Just because something has always been done in a certain way it doesn’t mean that is the only way of doing it, or even the best way of doing it. This is something I discovered while putting the September print issue of GeoDrilling International together. 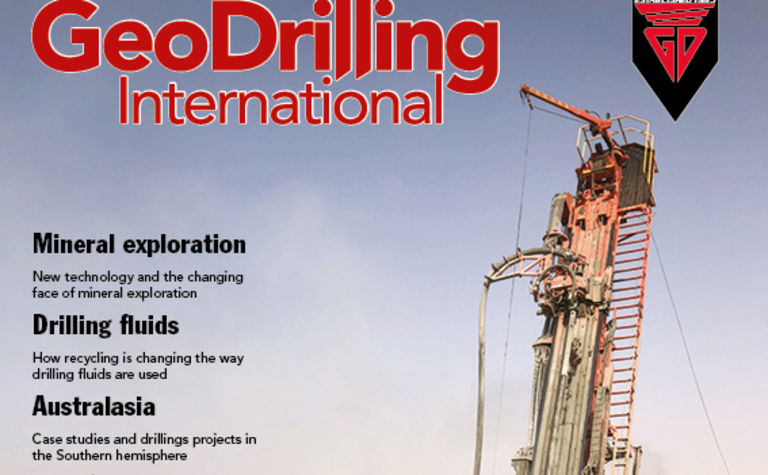 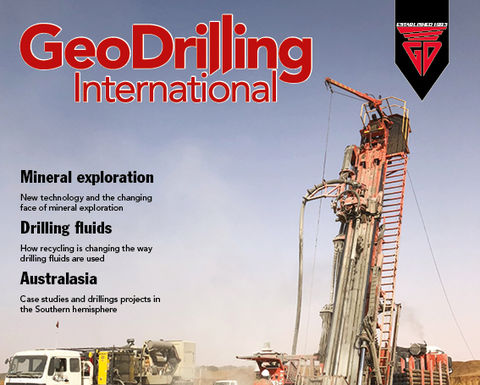 For example, take a look at how boreholes are drilled for geothermal projects. GeoTech Developments used to do it the same way as everyone else until a problem disposing of waste drilling fluid forced them to rethink how they operated. Now eight years later after investing in technology borrowed from the oil and gas sector, they can drill faster and with less waste than other companies in the same field.

The ongoing rise in the use of software is also continuing to make its presence felt within the industry as more and more companies introduce packages that can make drilling operation more streamlined and efficient as human error in the set-up process is removed.

However, the human touch is still needed as Eugene Gerden explains in his feature on quarrying in Russia where reforms are being introduced at the behest of one man. It is a similar story in West Africa where Capital Drilling's co-founder, Brian Rudd, is driving capital investment in the region.

There's also an opportunity to make changes closer to home. If you'd like to have input into the future direction of GDI then why not complete the magazine's reader survey which is now available online - GDI reader survey.

Is mining asteroids the key to solving the supply issues around scarce minerals?