As I sit here and gather my thoughts together for the final editor’s comment of 2019, I realise just what a strange year it has been. 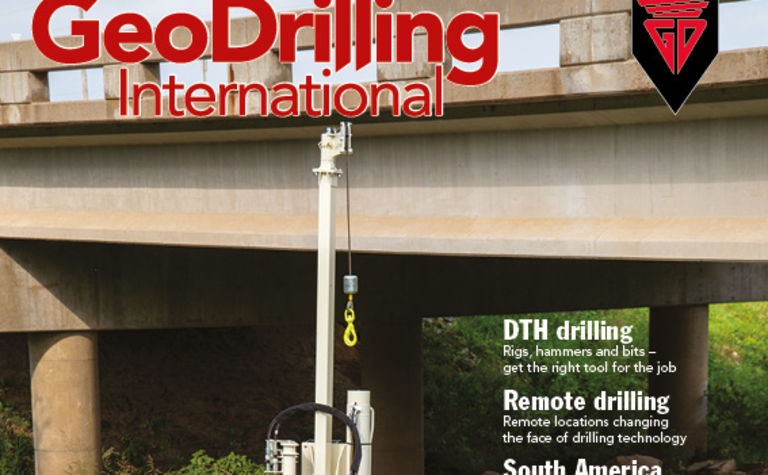 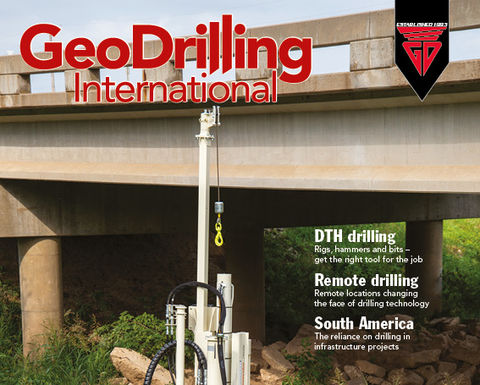 The editor reflects on the past year

This time last year it was expected that the UK would have completed Article 50 and left the European Union, with an agreeable deal, too. However, what we have instead is missed deadline after missed deadline, an unelected prime minister and a looming general election. Who knows what will be happening in UK politics by the end of the year?

It's fortunate then that the rest of the world is staying calm and carrying on drilling regardless, whether that be remotely for minerals in Western Australia or taking a DTH hammer to a water well. Both of these subjects are discussed in this issue alongside a look at ambitious infrastructure projects in South America and a look at the long-term prospects of attracting new starters into the industry.

To finish the year on a positive note, I'd like to personally thank you the readers of GeoDrilling International along with the contributor and advertisers that make each issue possible. It would seem that you like what we're doing with the magazine and online as our recent reader survey was full of positive responses and our social media following is constantly growing.

Here's to the next year, maybe it be positive and profitable.