Different but the same

Since I last sat down to gather my thoughts on the international drilling industry and share them via this column it feels as though a lot has happened but nothing much has changed. 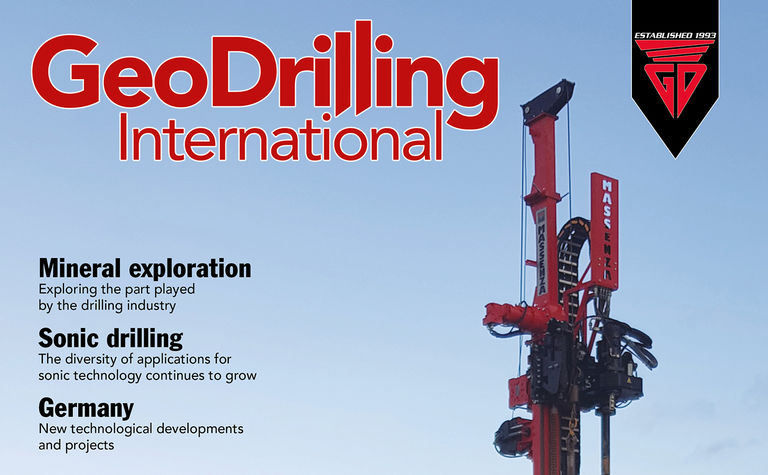 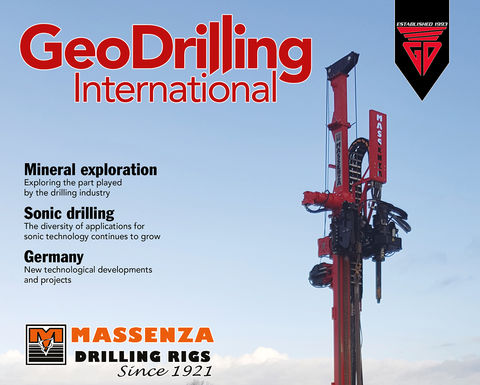 In the UK, there is a new government, but it is basically the same as the old one. The country is now definitely leaving the European Union and by the time you read this will have done so. However, if media reports are to be believed there are going to be no significant changes in the near future - here in the UK as we're simply going to enter a transitionary period.

It seems to be a similar story in the USA of nothing changing despite reports to the contrary. President Trump may be facing impeachment charges but is carrying on as if nothing is happening. In fact, if anything, he appears to be gearing up for his re-election campaign to begin.

These examples of political impasse have wider implications for our industry; in the UK a decision is still yet to be made on the HS2 high-speed rail project while in the US there is little evidence of the multi-billion dollar infrastructure plans president Trump promised during his election campaign.

It's fortunate then that within the wider European community the drilling industry is carrying on regardless. The drive for sustainable energy and a move toward electric vehicles are both driving (excuse the pun) business, be that exploration for the minerals needed for increased battery production, creating the foundations for windfarms or deep geothermal drilling projects.

The move towards electrification is also having an impact on our industry beyond drilling for minerals as researchers explore new ways of extracting lithium from geothermal brine and manufacturers respond to the demand for tighter restrictions on emissions with electrical power beginning to replace diesel in plant applications. All of these subjects are explored within this issue alongside a look at the increasing diversification of sonic drilling technology.

It all leaves me wondering how long it will be before we see an electric-powered sonic drill rig being used to explore for rear earth mineral deposits. 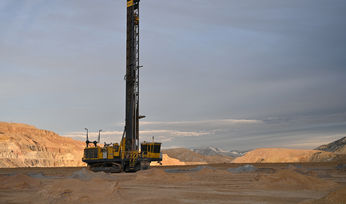