I sat down to write this introduction to the latest GDI as a way of getting away from the sudden rush of emails. Normally, I welcome the ping as a new email appears in my inbox, but the past few days I have been inundated with messages about CONEXPO all inviting me to press launches, new product demonstrations and interview opportunities. 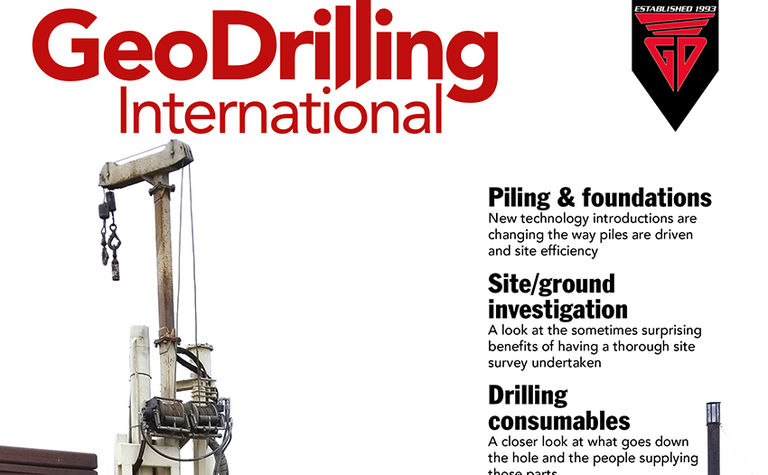 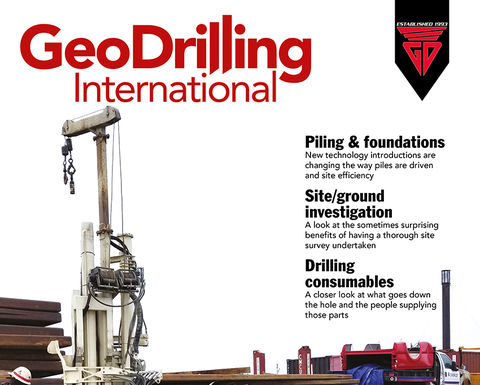 The March 2020 issue of GDI is now available

I know I shouldn't complain, indeed, I should look upon it as a very positive sign for the industry. The flurry of new machinery and digital options being launched at the Las Vegas-based show suggests that the industry is in rude health. It also points to it being a global phenomenon given that I have equal numbers of emails from companies in North American, European and elsewhere.

Let's just hope that the old saying "What happens in Vegas stays in Vegas" doesn't hold true this time and that I'll be able to share with you all that new in the world of drilling.

I'm also hoping that, in-between running around the more than 2,500 exhibitors trying not to miss any new technology or drilling techniques on show, I get to meet some of you the readers and supporters of GDI in the exhibition halls, on the showground, or maybe even in the casinos. Hey, it's Vegas after all and who am I to resist the lure of the bright lights?

In anticipation of CONEXPO, this issue of GDI takes a look at some of the new techniques and technology already finding their way to market in the deep foundation sector including Chinese machinery being adapted for the European market and European rigs being brought to market with ever-greater levels of user-friendly technology designed to make drilling quicker, and ever-more efficient.

Greater efficiency is also being driven by companies specialising in situ investigation with some surprising stories of how routine investigation jobs can throw up unexpected results but equally negate potentially time-consuming problems.

Finally, given that I'll be in the US of A for CONEXPO we're taking a look at all things American in this issue too. 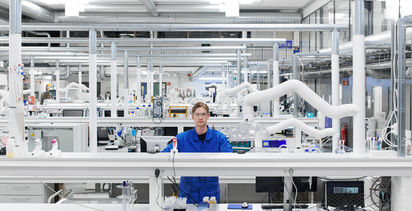 Sustainability is not just about going green

Facing up to adversity

Where does the time go?