It’s hard to believe that it has been over a year now since life was turned upside down by a virus that no one had heard of. While no one can predict when life will return to what it used to be, we have all had to learn to adapt and the drilling industry is developing lots of new ways of working and new technologies to work safer, quicker and smarter. 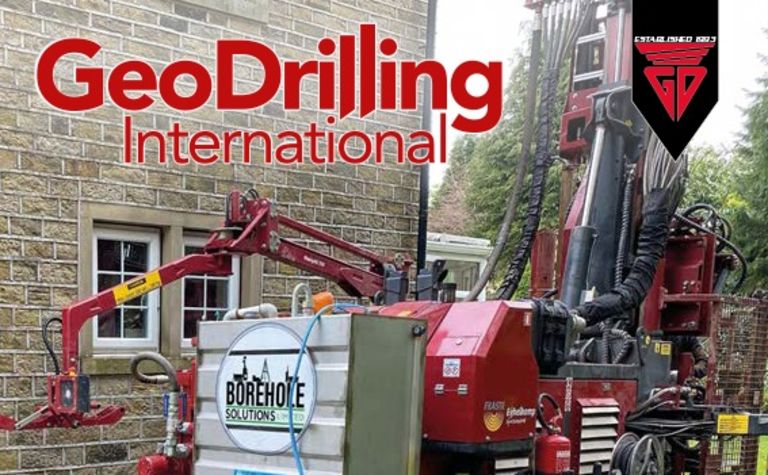 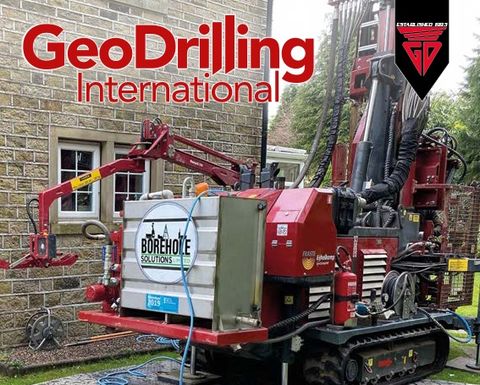 In this issue of GDI geothermal drilling comes under the spotlight of new developments. As more and more governments around the world turn against fossil fuel usage, renewable energy resources are capturing the attention of investors and for our sector, that means, in particular deep geothermal. It is an area that is not just seeing new thinking around how to go deeper, faster as witnessed by Strada Global and its Fluid Hammer Operating System, but also where to drill with the news that Russia is preparing to heavily invest in geothermal drilling and scientists in Switzerland exploring options for areas not normally associated with hot rocks.

Making the maximum use of resources is a second area that has seen significant changes over the past 12 months, too. Once again, geothermal is at the forefront of this new way of thinking as an option for extracting lithium from geothermal brine are the focus of UK-based start-up Cornish Lithium.

Staying with those themes of maximum usage and optimum performance sees GDI's contributors taking a closer look at drilling fluids. Never before has recycling and re-use been as important; the reduced operating costs can make the difference between winning or losing a tender. And that is before we even begin to consider the increasing demands being placed upon drill rig operators to become ever greener with their emissions. 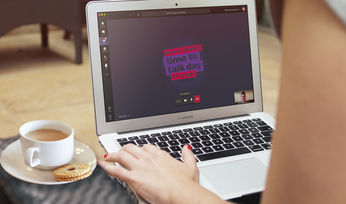 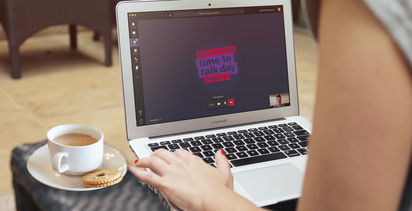 It's good to talk - mental health in the drilling industry

The rise of robotics: It's mining, but not as we know it

Are we feeling positive yet?