As I and the rest of the team that make GeoDrilling International prepare to take a break over the festive period now is the time to look back over the year. There is no doubt it’s been a challenging year but at the same time there have been positives. 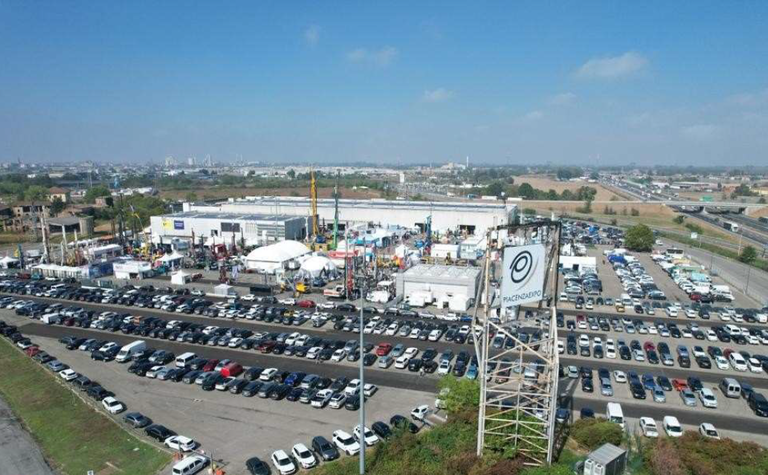 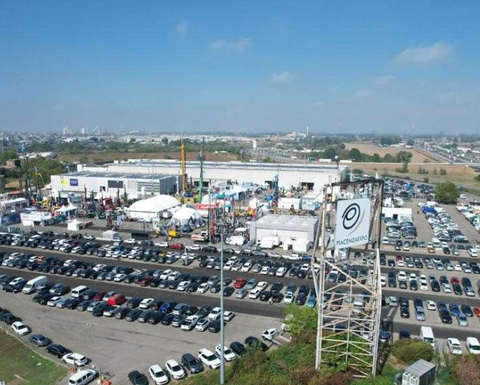 A highlight for me has been a return to live events with face-to-face meetings. While virtual seminars and workshops have helped everyone in the industry to stay in touch and up to date with new working practices and trends they lack a certain informality that comes with real-life interactions. So it was with both excitement and trepidation that in July I attended the UK's Geotechinca event. Numbers, both visitors and exhibitors may have been down on previous years, and understandably so as folk were still extremely wary about the easing of the country's COVID lockdown rules, the sense of a return to normality was over-riding, as too was the positivity within the industry.

This sense of bouncing back continued in September when the drilling community descended on the quiet Italian town of Piacenza for the log delayed Geofluid event. And what a success it was 250 companies representing more than 350 brands there were plenty of reasons for the 9,500 visitors, many of whom were from outside of Italy, to deal with the trials and tribulations of COVID passes and tests needed for travel.

After more than a year's delay that was plenty of catching up to be done, relationships re-established, and new friendships formed. But there was also business to be done; new rig launches aplenty and reports of full order books for both suppliers and contractors.

However, we now find ourselves potentially facing another round of lockdowns and restrictions as Omicron, the latest COVID variant plagues the world. But the industry has ridden out the Alpha, Beta, Gamma and Delta variants and in doing so has found new ways of working.

With the ability to easily move staff around the drilling industry has been forced to focus on the development of remote operations and greater automation, including the use of artificial intelligence and virtual and augmented reality. All of these technologies are bringing increased productivity, reduced cost importantly reducing the risk of injury to employees by removing them from potentially dangerous situations.

Here too at GDI, we've been adapting to new ways of working. Every month I produce the print issue from my kitchen table via a laptop and numerous email, Skype messages and phone calls. Those issues are now available as digital editions not only on the GDI website but also on the new GDI app that was launched this year.

Staying on that theme for a moment there have been other changes here at GDI too, much has happened behind the scenes and continues to do so including how we send the weekly digital newsletter. Hopefully, you won't have noticed any interruptions but it should be getting to you more quickly. However, as the festive period approaches we're going to have a short hiatus. The weekly delivery of the round-up of stories from the GDI website will resume during the first week of the new year.

Finally, it is safe to say that without the support of the drilling industry and you the readers, advertisers and contributors to GeoDrilling International none of this would be possible and I would like to personally thank each and every one of you. Maybe next I'll get the chance if we're allowed to travel and attend live events. Five predictions for an unpredictable 2021

Where has the year gone?