The SOCOTEC Group is continuing its expansion with the acquisition of DIMMS Group, the Italian business specialising in inspection, measurements and analysis in the infrastructure and oil and gas sectors. 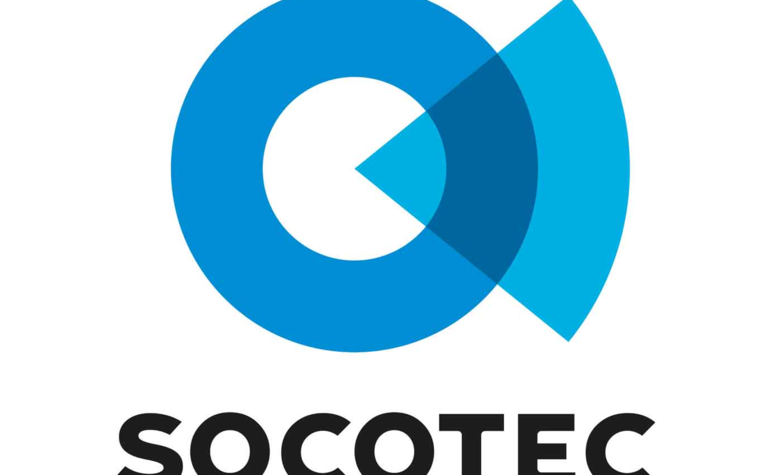 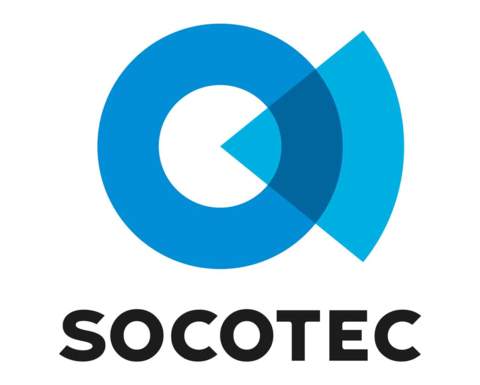 DIMMS Group generates revenue of €18 million (US$21 million) and its clients include Italian's main road, rail and oil and gas companies. The group covers the entire Italian peninsula from five locations: two in the Milan area, including the Vimodrone headquarters, Avellino (near Naples), Ferrare (near Bologna) and Senigallia (near Ancona).

Its 280 employees work in three areas of activity:

Following the UK and Germany, where the SOCOTEC Group made five acquisitions since March 2017, Italy will be its fourth European platform. This transaction bolsters its expertise in measurements and analyses and extends the geographic coverage of its Infrastructure and Energy business line. It is fully in phase with the Group's goal of being the European leader in TIC in the construction and infrastructure sectors by 2020. 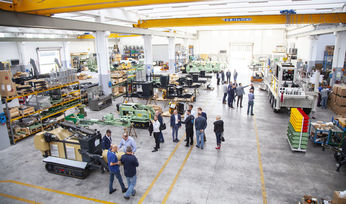 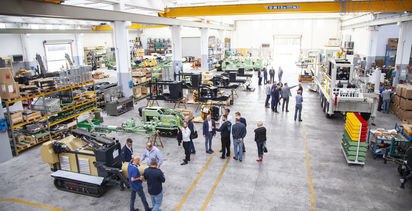