Ground-source heat pump manufacturer, Kensa Heat Pumps, has added fuel to the debate about how the UK can tackle the growing problem of fuel poverty. 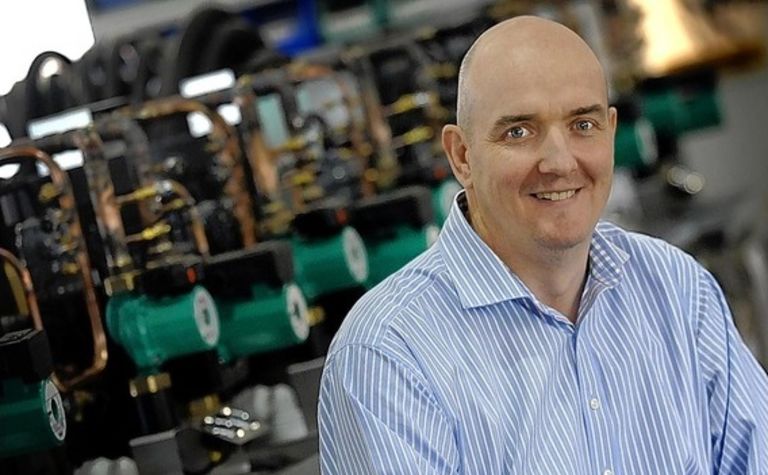 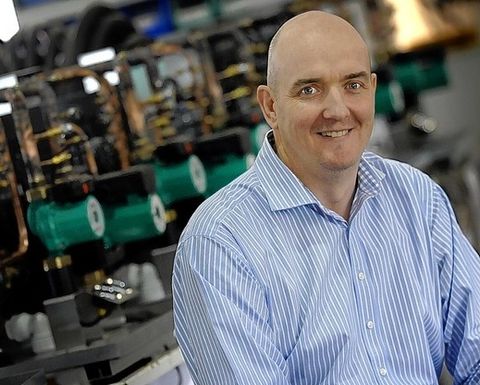 Kensa Group CEO, Simon Lomax said: "It is clear that something has to be done, and urgently. There has been much industry discussion recently about the growing problem of fuel poverty and the heating technologies that could help alleviate this issue. The oil heating body OFTEC has suggested that oil boilers are a more suitable solution than ground-source heat pumps for rural householders in fuel poverty, and that they are ‘the cheapest fuel available to off-grid homes' - a suggestion that Kensa disagrees with. Far from being the cheapest option, heat from an oil boiler costs 21 per cent more."

Lomax notes that the average price of oil over the six-month period to the end of December 2018 was £0.54 pence per litre. He then goes on to suggest that working on an assumption of an energy content of 10.4 kilowatt hours (kWh) per litre and an oil boiler efficiency of 80 per cent, the cost of heat is £0.64 per kWh. By contrast, numerous suppliers offer electricity at less than £0.16 per kWh which means a heat cost of £0.05p per kWh assuming a modest efficiency of 300 per cent for a ground-source heat pump, meaning heat from an oil boiler costs 21 per cent more.

Kensa's claims follow a rolling programme of off gas grid heating upgrades featuring Kensa heat pumps in social housing properties, where prior to the upgrades some tenants were fuel poor. Lomax continued: "Misleading claims that ground-source heat pumps are a technology for the ‘wealthy few' are wholly incorrect given none of these aforementioned residents will pay a penny for their Kensa system, and many were in fuel poverty before the installations dramatically reduced their heating bills." 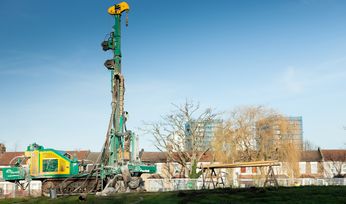 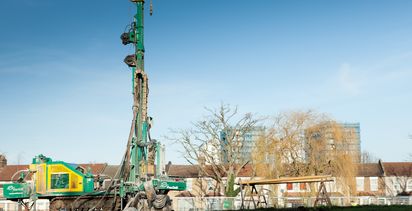