The Kensa Group has announced a number of senior management promotions as it expands to better serve the growing demand for its ground-source heat pump products and services in the UK. 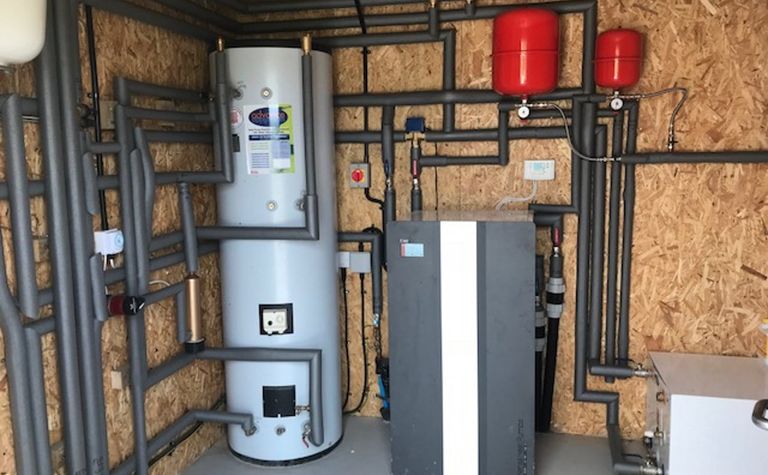 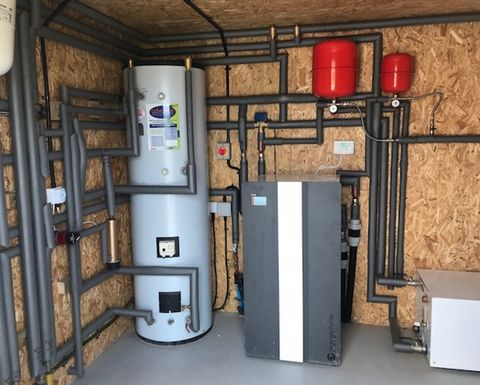 Celebrating its 20th anniversary, the ground-source heat pump specialist Kensa Group, which is comprised of Kensa Heat Pumps, Kensa Contracting, and Kensa Utilities, has announced a series of promotions.

Kensa Heat Pumps sees David Billingsley promoted to director of sales, to aid increasing demand for its new Evo Series, and opportunities for the mass uptake of its unique Shoebox heat pump in flats and new build housing.

Simon Lomax, CEO of the Kensa Group, said: "The Kensa Group is growing rapidly as market sentiment towards our technology continues to improve. The government is under unprecedented pressure to accelerate the decarbonisation of heat and Kensa are uniquely placed to take advantage in the ground-source heat pump sector.

"We are encountering significant new opportunities each and every week and expect turnover to double in the current financial year based upon projects already under contract. Better still, the current level of inbound orders gives us confidence that Kensa can sustain this growth into 2020/21 and beyond.

"As a result, the Group is investing heavily in new staff, along with a new manufacturing facility alongside our existing premises in Cornwall, set to open in 2020, which will allow us to manufacture 30,000 ground source-heat pumps every year, providing carbon savings equivalent to taking 60,000 cars off the road."

After a successful 2021, South African mining specialist Rosond plans for growth in 2022 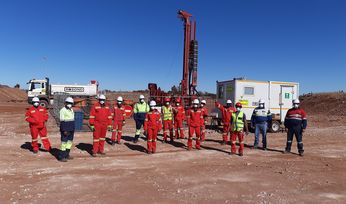 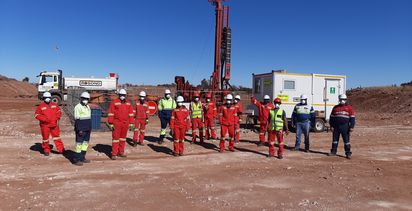 Kensa plans for growth as it celebrates 20 years of innovation