Stüwa Konrad Stükerjürgen, a German manufacturer of well-construction technology, has donated €10,000 (US$12,300) for wells in order to provide clean drinking water for orphans in Malawi 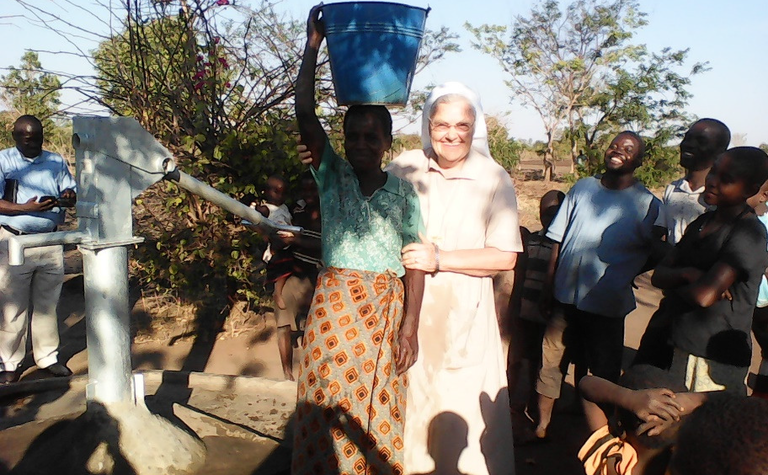 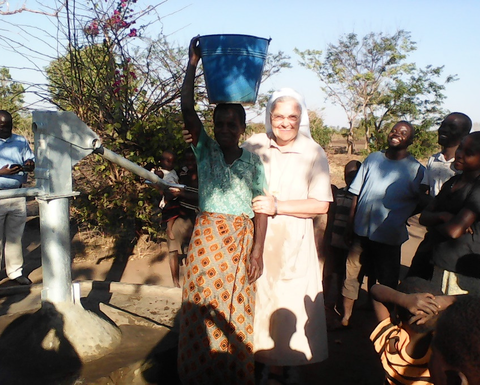 Long dry periods and scarce rainfall have had a significant negative effect on harvests in Malawi, which has a population of 17 million. In April 2016, President Peter Mutharika declared a state of emergency owing to the hunger crisis and requested international aid.

Dirty water increases the risk of infection and encourages diarrhoea, particularly in malnourished children. There is also an acute electricity shortage. The electricity is strictly rationed through the day, meaning that the waterworks are not able to pump the water far enough. The people in Madisi have been suffering particularly badly from the water emergency in recent times, as the water tanks have run dry.

Since the situation is continuing to worsen, analysis of the wells available in the area was carried out with the help of the pastor, Fr. Maximilian Khisi. The results were alarming: access to drinking water is not guaranteed for a majority of the children. The existing wells provide dirty and contaminated water.

The sisters decided to do something about it themselves. They wanted to sink new wells that should have a professional design, be maintained in the long term and be appropriate for the local condition. The entire project plans for the installation of a total of 20 wells in the surrounding villages.

Stüwa Konrad Stükerjürgen offered to be a project partner. The owner-manager of the company will provide active support for the technical configuration during the course of designing the wells and is also making a financial contribution.

The sustainability and long-term nature of the partnership was the top priority for the well project. Local maintenance training and raising awareness for the locals should contribute to this.

Managing partner of Stüwa Ralf Stükerjürgen commented: "In my experience, sustainability is generally problematic for well construction projects in Africa. After a few years, and sometimes even within months, the wells are often no longer functional because, for example, the well has silted up, because the materials installed are not tailored for the conditions or simply because unsuitable materials were used. But the company which built them is long gone and the people are not able to help themselves locally.

"For this reason, particular care was taken in this project to ensure that durable well construction materials are used and, for example, that renewable energy, such as a Stüwa solar pump that generates electricity independently from the public grid, is integrated. In the process, the people should also be trained at the same time so that they can solve problems, in the event of a breakdown for example, for themselves." 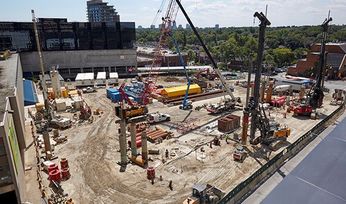 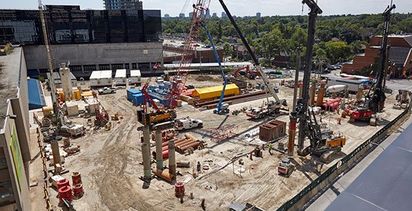