Peter Hall provides GDI with his perspective of the drilling industry in the Southern hemisphere, looking at the ups and downs of the past 12 months. 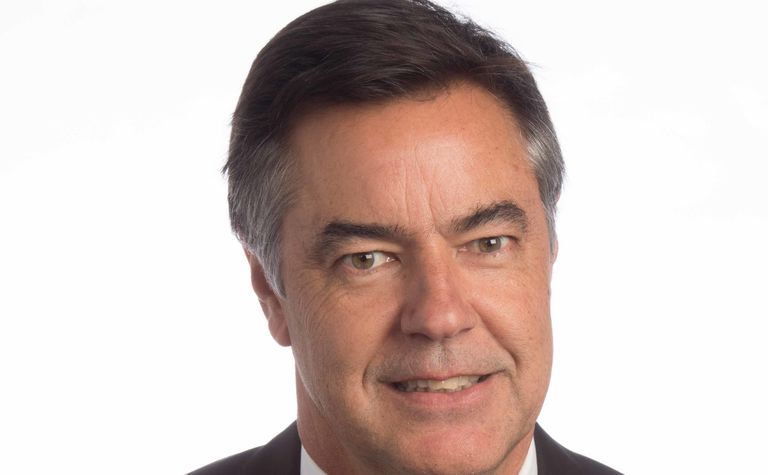 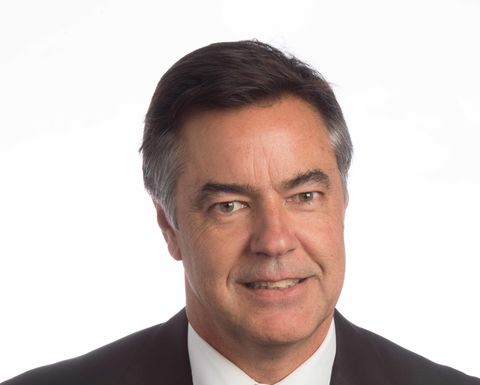 As I write this we are nearly at the end of 2018 and it is a good time to look back over the year to see where the drilling industry is at and more importantly, where it looks to be heading in 2019.

The recent Australian Bureau of Statistics (ABS) September quarter report on exploration $ spend and metres drilled confirmed a year-on-year increase of about 25 per cent. Australian Drilling Industry Association (ADIA) also conducted its own member survey a few months earlier and the ABS results align very closely, providing us with a high level of confidence in the numbers. Overall, this is very good news for all sectors after several lean years which caused financial hardship for many companies and something which no doubt has been reflected around the globe.

There would not be too many other industries that can record an annual increase in activity of 25 per cent and this is what puts so much strain on the drilling industry as it attempts to cope. The biggest impediment that Australia faces, as a result, is a lack of skilled drillers and offsiders. Many of these skilled workers were forced to exit the industry in the last downturn, with many not interested in returning as they now have different personal circumstances. Also, the salary levels are still not what they were previously, so this is not an incentive.

The Australian market has seen a rise in drill rig utilisation levels of about 40 per cent over the last two years. The low point for rig utilisation was in late 2015 when it was sitting around the 35 per cent level, having been on a steady decline since the end of the boom in 2012. The number of rigs working in the mining exploration sector, both greenfield and brownfield, is now around 700 and as a rule of thumb, each rig needs 10 workers to cover a 24-hour shift operation and a typical rotational roster of two weeks on and one week off.

It is not just the exploration sector which is being impacted by the skills shortage, it is much more widespread than that and is affecting all other drilling sectors. Blast hole, oil and gas, geotechnical and water well are all experiencing the same problems.

The drilling companies that have seen a few booms and busts tend to be quite resourceful and somehow find ways to move ahead. These are the reputable companies that run safe operations and remunerate fairly and have well-maintained equipment, which is what makes them attractive to new employees. They also do a good job of retaining their key workers through the ups and downs of the cycle.

Overall the sector is responding in the only way it can, which is to train more and to promote less experienced workers into more senior positions. This comes at quite a high cost and there is quite a high turnover of new recruits in the first 12 months of employment. Younger people come into the industry attracted by the higher salary and the prospect of working a roster system which will give them time off. However, many struggle with this lifestyle and the fact that they must work long, continuous shifts in quite demanding environmental conditions.

ADIA is actively involved in ensuring that training qualifications are effective and provide the sector with a set of outcomes that are competency based. This is an ongoing task and we also work closely with National Skills Support Organisations to establish the content and several RTO (Registered Training Organisations) that deliver the training.

Up until a couple of years ago, the Australian government allowed for overseas drillers to come into the country on a temporary visa scheme to help fill a skills shortage. This was beneficial in the previous boom and allowed drilling companies to fulfil short-term employment needs. Unfortunately, the Federal Government removed drillers from the eligibility list about 18 months ago and ADIA has been working hard to get this decision overturned, but so far to no avail.

Contract rates are still down by about 20 per cent from where they were a few years ago. Since then, many other costs have risen which drilling contractors have had to absorb. As result, labour rates have not yet risen, which is why skilled people are reluctant to return to drilling if they have secure employment elsewhere.

Several mining companies also continue to punish drilling contractors with extended payment terms of 60 and 90 days. This may serve to make their own financial reporting look good, but it strains the ability of a contractor to fund cash flow through their own organisation. It was pleasing to see that two of the majors in the Queensland coal sector recently announced that they are reverting to 30-day payment terms for all locally-based contractors. We would encourage mining and exploration companies elsewhere to adopt this pragmatic approach which also helps to improve goodwill within the industry.

Technological advancements continue with a lot directed toward the in-hole tools to increase productivity to get more drilling done for the same financial outlay. There have been some rapid innovations in in-hole surveying techniques, which provide more data and in less time. Also recording and transmitting of data from the drill site to where it needs to go for decision making has seen rapid advancements.

If rig utilisation tracks another 10-15 per cent higher, we will see more new rigs enter the market, providing, of course, that we can get the skilled people to operate them. Local rig manufacturers are reporting healthy order levels into next year. However, this is tending to be at levels that do not require any significant expansions in capacity.

New drill rigs are expensive, often running into a cost of several million dollars by the time a package including support vehicles, compressors and rod loaders are assembled and the environment is not yet conducive to a greater number of sales. Contractors will need to see a return to higher rates for their work and more certainty in contracts before this happens.

Some of our members have advised that they have seen a flattening off in tender activity, which is likely a result of the ‘trade wars' currently between the US and China and an accompanying fall in some commodity prices. We need to wait and see how this plays out, as it will have a significant effect on how the drilling industry fares and whether or not it is ready to invest further in both people and new equipment and technology.

The overall outlook for the moment is that things are likely to continue some level of upward trend for the next 12 months at least. With many drilling contractors only getting back on their feet in the last 24 months, we hope this is the outcome. If utilisation notches further upwards, we are likely to see contract rates also move higher as they get more selective on where they commit their equipment to.

Peter Hall is the CEO of the Australian Drilling Industry Association

What's happening in the world of rotary drilling?

What are the current trends in the rotary drilling sector in Europe and North America? 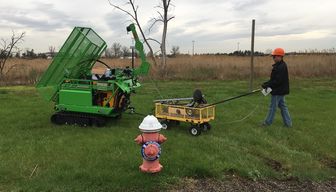 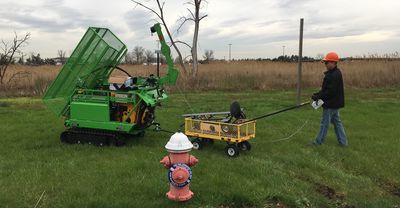