Many people in the ground engineering sector are struggling with mental health issues, writes Steve Hadley 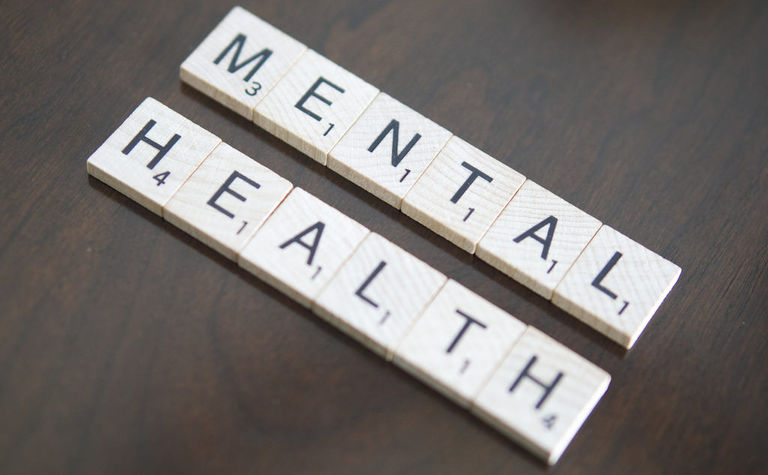 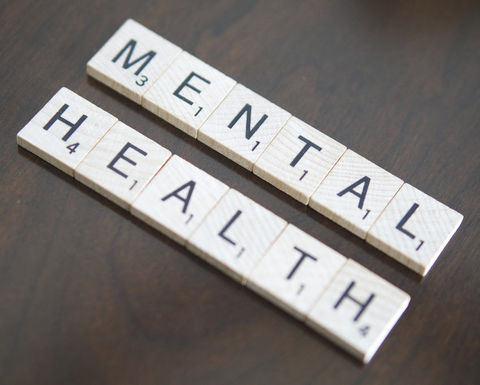 In March of 2017 the Office for National Statistics in the UK released a report, which identified that men working in the construction industry are at the highest risk of suicide. It went on to say that the rates of suicide among low-skilled construction workers were 3.7 times the national average, and even in skilled trades, men were 35% more likely to take their own life compared to the average for all male workers. The Federation of Piling Specialists (FPS) identified action on mental health as a strategic priority for 2017-2018.

There are many factors that act together to increase the risk of work-based stress and ultimately suicide. These can include a lack of job security, lack of control over work patterns, addiction or substance abuse, the breakdown of relationships and loneliness. Workers on temporary contracts are particularly exposed to these risks.

As part of its programme of action, the FPS executive team is meeting several of the larger labour agencies to discuss ways of improving the well-being of workers in the piling industry. Consideration will be given to the status of zero-hours contracts, notice periods, sick pay beyond statutory and health insurance.

Although figures are difficult to obtain, a significant proportion - perhaps the majority - of the country's piling takes place in London, and yet interestingly, you will struggle to find a piler who lives inside the M25 motorway. There are historical and economic factors that drive this situation, and therefore, it is not uncommon for workers to travel for up to four hours prior to commencing a shift, which may then last a further 12 hours. Many others will rise early to beat the traffic, complete a long shift, then battle the commuters to reach home, briefly see their families before going to bed and starting it all again the next day. The solution isn't easy, as the transient nature of ground engineering work would make it difficult to source and train a local workforce as many contracts request, as unlike many lower skilled trades it can take years to acquire the skills required.

The government provides some simplistic requirements, via the working time directive, to limit the working week to 48 hours. However, this can be opted out of and usually is. A more useful document was produced by the Office of Rail Regulation titled ‘Managing Rail Staff Fatigue'. This provides limits for hours worked and working patterns for safety critical workers, including minimum rest periods and the minimum frequency of rest days. It goes on to acknowledge and address the risks associated with night-shift work and travel time. A wider adoption in the industry of this, as part of a fatigue risk assessment and subsequent improvement of these standards, would be a step forward.

Many of the solutions to mental health problems, such as flexible working hours, career breaks, stress management and wellness programmes, are enabling greater gender, cultural and age diversity in the industry. First and foremost, this is the right thing to do, but it has the added benefit of helping to address a skills shortage now and in the future.

The FPS is also currently working with B&CE, the owners of Constructing Better Health (CBH), through its membership of Build UK, to influence the latest ‘fit for work' health assessment. There are positive indicators that under the new scheme the worker will gain greater ownership of their health assessment information than before and that surveillance can be improved as different occupational health service providers can access the workers past medical history.

Drugs and alcohol testing no longer forms part of the CBH fit for work assessment; instead it is left for individual organisations to specify the test criteria. The FPS believes that it would be beneficial for workers, members and customers to reach a consensus on this issue; while wider industry agreement may take time, it hopes to have in place minimum standards for its members by the end of the March quarter of 2018, against which its members will be audited for compliance.

Like society as a whole, the ground engineering sector employs many people who are struggling with drugs and alcohol addiction. The FPS will look to find ways to educate rehabilitate and monitor individuals who are having problems with these issues.

It is hoped this study, together with a programme of subsequent actions, will be a landmark step for the piling sector towards a healthy and better working environment that is not only good for the employees but good for business and good for the UK economy. 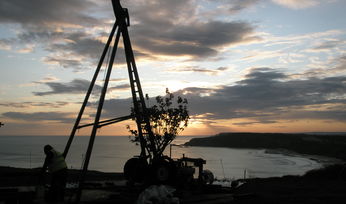