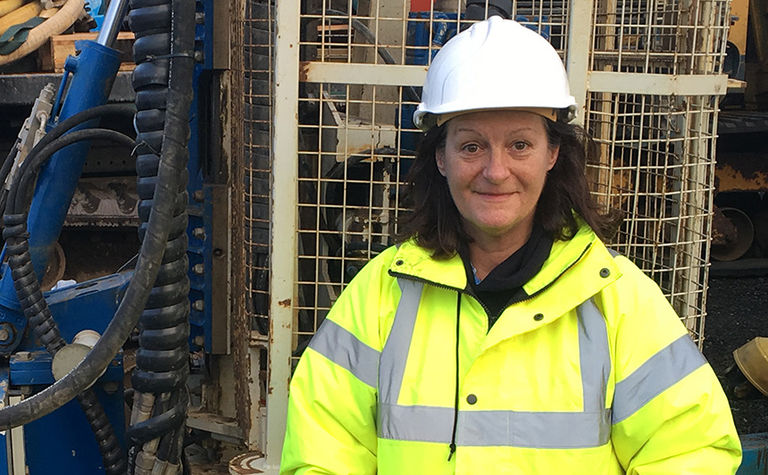 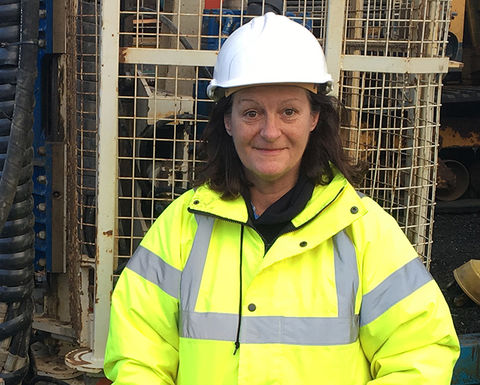 It has been a real privilege to have served the drilling sector as chair of the British Drilling Association (BDA) over the last two years and, as I prepare to step down, I thought it might be appropriate to look back on some of the key highlights of a sector I feel so passionate about.

One thing is certain, the BDA has come a long way and I think it is fair to say is finally gaining the high status and respect of its industry peers that it and the drilling sector so rightly deserves. Praise must be given to the BDA membership and the wider drilling sector that has embraced so many of the association's aims. Looking at the figures today, the BDA has a record number of audited drillers and membership numbers, with an increasing number of consultants becoming involved.

Of course, it has not all been plain sailing; at the start of my tenure, the construction sector was still emerging from the remnants of the recession, and few would argue about the extraordinary impact it has had on the drilling sector. Despite this, I have been impressed with the way the sector has ridden this challenge and emerged stronger. One challenge gone and along comes Brexit and all the uncertainty that goes with it. However, we are a robust bunch and I am more than confident we will ride this challenge out like we have others in the past.

When penning this article, I did try to single out one thing during my tenure that I could consider a highlight, but so much has been achieved by the BDA that it is a hard ask. The Quality Matters Roadshows, however, stands out for the BDA as having made the biggest impact in changing perceptions among specifiers and consultants as to the qualifications and best practice that our clients should be demanding, so that is certainly up there on my list.

Simply being able to talk directly to leading organisations across the UK and communicating the benefits the BDA brings to the pre-construction sector has had a significant impact. The overwhelming enthusiasm of those receiving the presentations was proof positive of the construction-wide motivation to improve standards, quality and safety and I truly believe we are all making progress in these areas.

The infrastructure seminars, still on-going, have also been a game changer for the BDA. The ability of the BDA to assemble some of the most respected and influential people and organisations, such as Arup, Mott MacDonald, Cementation Skanska and The Coal Authority, to give unique insights into what is required to compete for future planned infrastructure work received very good feedback. The UK-wide programme has also helped elevate the status of the BDA not just through the events themselves but with the media coverage that they have attracted.

Also, during my tenure, we have seen the BDA embrace social media, as well as engage more with the press. It was always a goal of my chair to connect better with our membership, potential members and the wider construction community on which we impact. In addition, the actions and initiatives the BDA has been supporting have had a much wider audience and contributed in no small part to the growth in membership.

As I step down, I would like to think the BDA is in good shape and we all know that its development and growth is an on-going project. I spoke recently with my successor Martyn Brocklesby about his thoughts for the BDA. He said: "Keeping up the good work and momentum will be central to my tenure, as complacency is an association's worst enemy. That said, the enthusiasm of members and the sector for drilling, from safety to quality, should help ensure we continue to grow."

I think the BDA is in safe hands. 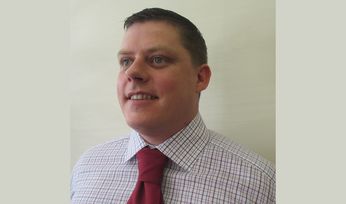 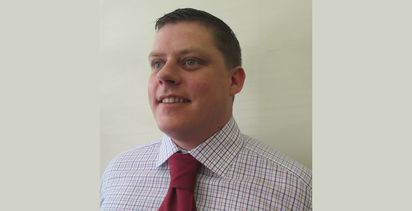