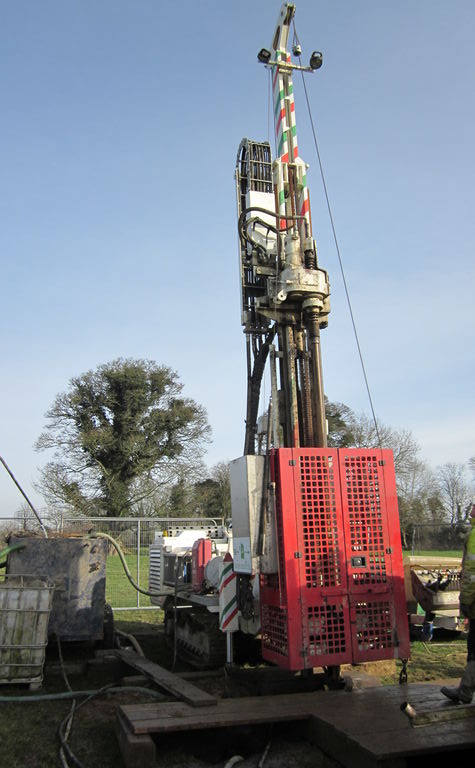 It is widely acknowledged that the present ground investigation procurement process in the UK, adopted by a number of organisations, all too often sees quality compromised by the pursuit of the lowest price, and this all boils down to a procurement process that is broken and desperately in need of a fundamental change.
When we talk about compromised quality, we are ignoring the obvious - what we are really saying is increased risk, yet the whole point of ground investigation is to reduce risk.
A thorough site investigation, carried out in line with relevant standards by expert ground engineering professionals, reduces the risks to a project's viability, so why would anyone compromise for the sake of a few pounds?
If you start with a how-much-will-it-cost approach, then you are pretty much doomed from the outset. Presently, the industry norm does not follow described guidance/best practice and is almost a tick-box exercise, with the site investigation designer and specialist company being separated by a principal contractor whose only interest in ‘the ground' is to deliver a site investigation on budget price.
So many organisations have little or no respect for ground investigation, as they feel it is not worth the money spent and is a necessary evil in order to proceed with ‘real' construction work.

What should happen?
Without an investigation process, starting with a desk study and followed by a phased investigation to evolve and develop a ground model and all stages taking consideration of the proposed structure, we know nothing of the ground that is about to be built on.
A desk study (including walkover) is absolutely essential, as a lot of historical and present-day information can be
gathered from available studies and from the site, which makes planning any intrusive investigation more effective. Following this with a phased intrusive approach means any unknowns encountered can be investigated in greater detail to reduce ground risk, rather than encountering them during construction, when significant costs will be involved with downtime and a redesign possibly required.
The ground model, evolving during process, gives a clear picture to all involved in project delivery and at all stages.
A significant number of standards and specifications exist on what is quality in the individual process of intrusive investigation. However, if the scope is poor, then any quality will be overshadowed by poor targeted investigation.
For instance, strata at depth may influence a structure proposed. However, if boreholes are not scheduled to investigate and evaluate parameters to cover this strata at depth, the effect will only be encountered during construction with resultant time delays, redesign and costs.
Numerous studies have been done after construction to explain the reasons for construction cost and time overrun, and they typically find that ground conditions account for the largest percentage (this can be as much as 50% of the total project value). Perhaps a study needs undertaking to evaluate how poor the ground investigation process was in the first place, and, if poor, why was best practice guidance not followed? Well, we all know what would probably be found: that there was little or no respect given to the ground investigation process, as there was little involvement of relevant skilled personnel at the early stages.
The present ground investigation procurement processes used by many major organisations will never result in ground risk reduction, and for that reason projects will continually be over budget and time, unless ground investigation stops being a tick-box exercise and is given its due respect in the project processes. 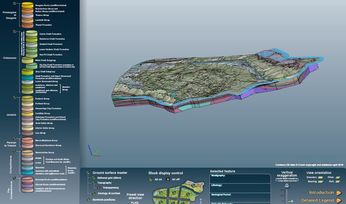 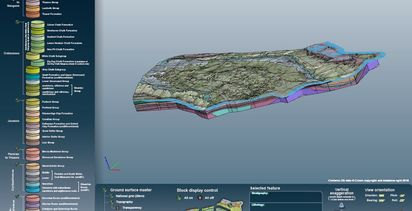