Aarsleff Ground Engineering’s managing director, Kevin Hague, tells GDI how a story about a mining disaster he heard almost 25 years ago while at university saw him travel to the USA to discover more. 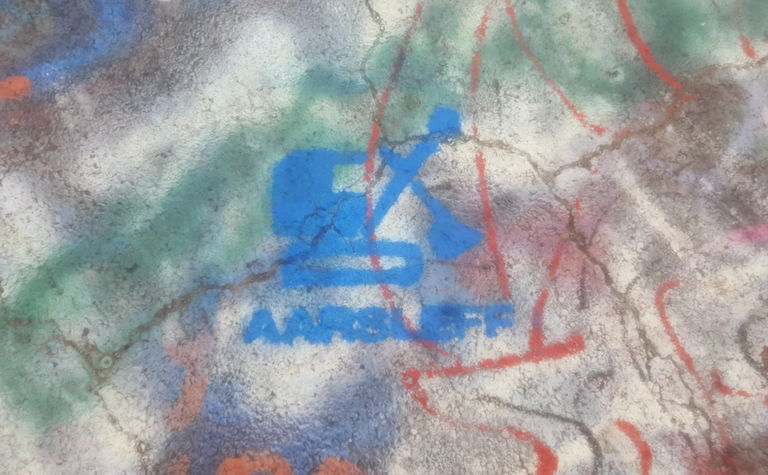 It was during my second year on a mining course at Leeds University that my imagination was captured by a real-life story of mass destruction after a mining incident in Centralia, a Pennsylvanian coal mining town.

The story of this disaster began in 1963 when the town's fire service was called upon to tidy up a local rubbish dump, and in the process, set fire to it with the flames migrating into the vast underground network of redundant coal mines beneath.

It was not until 1979 that the scale of the problem became apparent when the local gas station manager dipped his underground fuel tanks and thought to himself the petrol seemed warm. He then proceeded to take a temperature reading of the petrol and it was almost 80 degrees centigrade.

The underground fires rapidly became known state-wide and by 1983 most of the town's residents had accepted a government buyout offer; the population has dwindled from over 1,000 to just five, as of 2017.

Ever since I had heard about this town I had always wanted the opportunity to visit. Wind the clock forward 23 years and I was invited to present at the DICEP (Design and Installation of Cost Efficient Piles) annual conference in Ohio in November 2019 and I could not miss the chance to visit the town I had researched and taken interest in since University.

A large part of my specialist career to date has been the location and treatment of redundant mine workings across the UK. Over the years I have witnessed several examples of abandoned mine workings and mine entries impacting humans and society, but nothing could have prepared me for the experience of Centralia. Staying at a local hotel with a colleague the night before the visit we explained to the waitress why we were there, and her facial expression will stay with me forever. It was a look of both confusion and respect for the journey we had taken to visit the town that has been removed from the map.

Arriving into the town of Centralia, the social, environmental, and economic impact of the fire is immediately apparent. The steaming cracks in the ground provide an eerie backdrop to the open patches of ground where the community once thrived. Walking around the area on the buckled and warped footpaths caused by the tremendous thermal heat beneath, it is impossible to avoid evidence of the fires.

Geotechnically, the area is fascinating. Several attempts to extinguish the underground fire by drilling permanent casings into the fire enraged seams and pumping vast quantities of water failed. Evidence of drilling is everywhere with vent pipes and monitoring wells at frequent intervals around the abandoned streets. 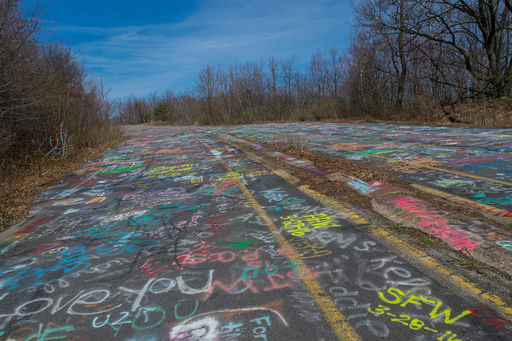 Now covered with soil to deter visitors, an abandoned 2.5-mile section Route 61, commonly known as graffiti highway, displays thermal cracking and subsidence which is a direct result of mine fires below the town of Centralia

One of the cult attractions to the area is the abandoned 2.5-mile section of road, Route 61, commonly known as graffiti highway. As the coal fire spread beneath the territory it distorted the road which was eventually closed permanently in the early ‘90s. The thermal cracking and subsidence have drawn people to the road and over the decades layer upon layer of graffiti has been sprayed onto the highway. Indeed, there is not a space of asphalt that has not been colourfully marked. I feel privileged to have witnessed this as following the Covid-19 pandemic the current landowner has now covered the road with soil to deter visitors and gatherings; we may never see the highway again.

It is estimated that the fires will continue to burn for generations to come, with some predictions forecasting this timeline to be over 250 years. Centralia is an extreme example of how humans impact our environment; an innocent decision has resulted in the former mining town being erased from the US postal register and almost being erased from memory. So far, it is estimated that the fires have covered 400 acres underground. It is impossible to predict what the future looks like for this area, or what surface impacts could manifest, but one thing is for certain that the drilling and geotechnical specialists will have an active interest in any solutions well into the distant future.

17 days that changed my world 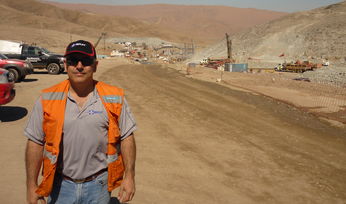 Lifetimes' of achievement to drilling recognised

Five predictions for an unpredictable 2021