Finding the prescription for the abuse of legal drugs

The issue of legal drug use in the workplace and how they can impact on health and safety is examined by the British Drilling Association’s Simon Jackson. 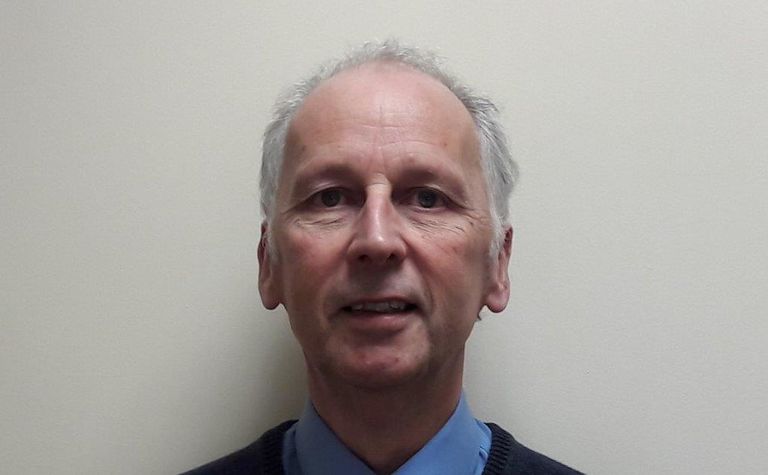 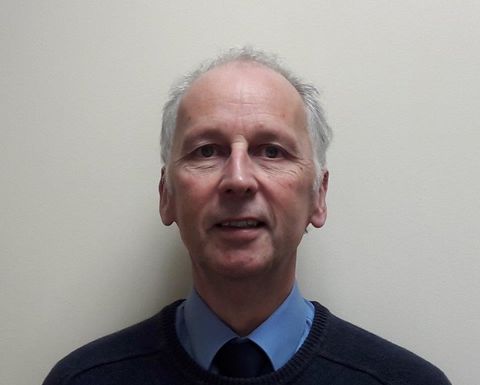 There are many who take painkillers prescribed for a friend or partner to ease a bit of back pain or over-the-counter medicines without considering the side-effects or how they may impact on their ability to do their work, but how big a problem is it in the drilling sector and what can be done to tackle the issue?

These questions have been raised by members of the British Drilling Association and while the issue of prescrip­tion drug abuse in construction is no more significant than for other industries, the problem is real and should be addressed to prevent the occurrence of any serious consequences.

It has long been the practice in every division of the civil engineering and construction industry to carry out pre-employment, periodic, random, unannounced and ‘For Cause' drug and alcohol testing, either during induction or on site, especially where critical works are undertaken (critical works means in ‘an environment with a higher risk than normal', eg: Network Rail's managed infrastructure, offshore facilities, oil refineries, nuclear and highways, with a focus on those technicians and opera­tives driving plant regularly). With the implementation of the drink and drug driving laws in March 2015, which form part of the Road Traffic Act 1988, we as individuals must be aware that certain medications can land us in trouble if we do not address the practice of taking drugs of one kind or another.

The legislation is very clear stating "it is illegal to drive if either: you are unfit to do so because you are on legal or illegal drugs or you have certain levels of illegal drugs in your blood (even if they have not affected your driving ability)."

As employers, in addition to being responsible members of the supply chain, we have a duty to instruct and educate the workforce to ensure that they tell us if they are taking medication. We already ask at the self-assessment stage "do you have a drink or drug related issue" and action to restrict work activity can be taken. Maybe we should extend this to they should not drive too? Those members of your team who do take medication must be instructed and encouraged to talk to their doctor, pharmacist or healthcare professional, about the nature of their work and the potential impact of their prescribed drug on their work. It is not enough to simply ‘self-asses' the impact of any drugs taken.

In the eyes of the law, prescription medicines are no different from illegal drugs. In England and Wales, it is illegal to drive if legal drugs in your body impair your driving. It is also an offence to drive if you have over the specified limits of certain drugs in your blood and you have not been prescribed them. Even drugs prescribed for stress and other recognised mental health conditions can impact driving ability.

All of this seems very formal, but it is essential that as an industry we look closely at our own workforce to ensure that through no fault of their own they become victims of ignorance. A recent study has shown that there are operatives on site taking medication identified above as legal that is known as "having the potential to affect concentration and ability to carry out safety critical tasks."

Perhaps it is time that your company directly asks the question during induction, or if suspicion is enough, the permission to write to an employee's doctor may be requested.

In answer to the broader question of what we can do, the real answer is as much about prevention and cure than recrimination and retribution and dumping even more legislation on individuals and employers. 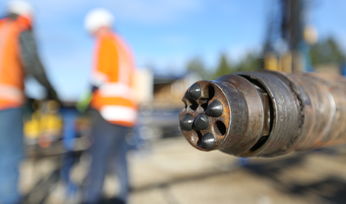 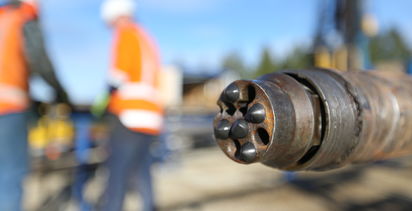 Occupational Health and Wellbeing - A charter for success?

The real cost of spurious parts

Can a multifaceted approach plug the specialist skills shortage