The impact of Brexit and delays to HS2

Brexit may have become a tired and controversial subject within the UK, but while it is still ongoing, its effects are one of the issues impacting on the industry, as Phil Hines, the chair of the UK’s Federation of Piling Specialist tells GDI. 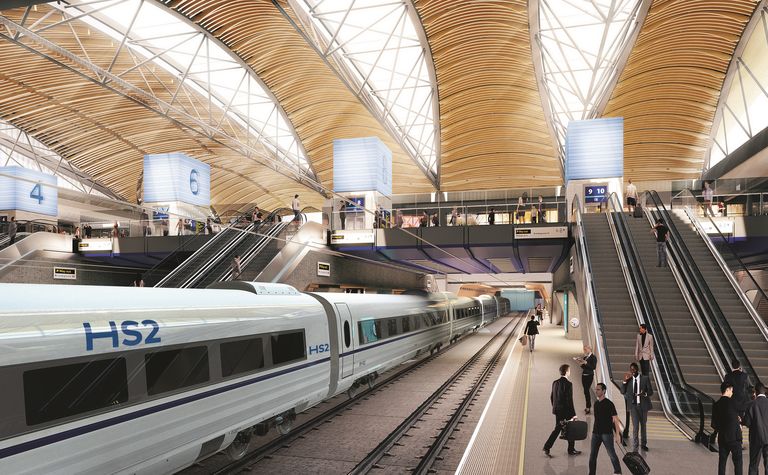 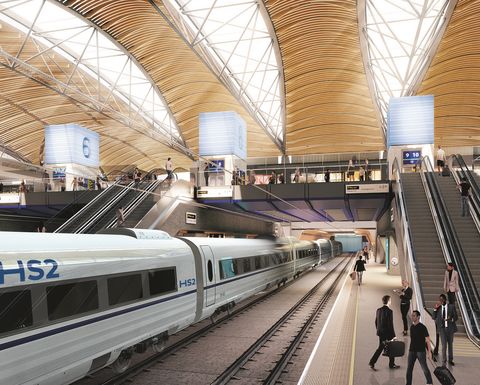 If ever there's a vote, irony intended, on a topic that will go on to define the present era, then Brexit has to be in with a shout for the top spot. Hardly a day goes by without there being some "development" surrounding the nature of or the timing of the UK's exit from the EU and while the comical definition of a consensus is "everyone agrees to say collectively what no one believes individually", reality isn't far from the joke.

However, regardless of whether you were a Remainer or Brexiter, the fact we have an unresolved situation is doing no one any good. Without a shadow of doubt, all the political shenanigans are only bringing uncertainty at a time when the UK needs certainty; certainty to plan, to invest and to grow. The specialist contractor sector, so crucial to many big projects, is suffering too from the lack of government focus, most of which can be attributed to the distracting effects of Brexit.

Of course, accompanying the on-going political script, is the real-world impact of this Brexit uncertainty, with businesses struggling to plan, with clients continually putting back projects, often even after they have made the decision to award or appoint chosen contractors. On ‘award' of contract how does the specialist contractor invest, recruit, reserve or source plant or even commit its internal resources when there is no firm start date? To hold onto resources, while waiting for projects to start, rapidly eats into any margin that may exist in the project at tender stage or they have to re-assess resource levels in the business minimising current losses, but often with the regrettable consequence of losing experienced valuable resources.

So, what does the future hold? If major projects are not immune to delay and uncertainty - HS2 recently announced significant delays to the start of the project - then the much-trumpeted positive impact and confidence these projects are supposed to bring and filter down through the contractor supply chain is threatened too. Even when HS2 finally gets the go-ahead will the announced end date of the first phase of this project (2026) move, or will it be the case that the end date has to remain the same - at least in theory?

In reality, contractors and especially specialist contractors like those in piling will probably end up losing valuable preparation time with demands for an accelerated start. HS2 will require investment in plant and equipment especially with the emissions rules on the project. Procuring the necessary equipment may be a challenge but the far bigger challenge will be the recruiting and training of staff and operatives to work on the project particularly given that this is the most time-intensive element with experienced people simply not available "off the shelf". As noted earlier in the current economic environment many companies are being forced to reduce the number of skilled operatives and engineers that they employ rather than build them up for one of the largest infrastructure projects in the world. The geotechnical specialists will be some of the first required on site and what the industry needs is some certainty and financial commitment so that the necessary investment can be made.

And talking of skills, the Federation of Piling Specialist has for a number of years been running an apprentice scheme training new entrants to the market and is about to launch a new Trailblazer scheme, but businesses need more certainty and financial commitment to make the necessary investment, which they are unlikely to commit too with all the aforementioned uncertainty.

Representing the Federation, as well as echoing the wider specialist contractor and construction sectors, I cannot stress enough to government the need for certainty and to get these HS2 scale projects moving, as further indecision will impact not only the success of these projects but the future post-Brexit economy. It has been said many times and is supported by sound economic theory; countries build themselves wealthy and out of recessions - so let's get on with it!

Will this madness never end? 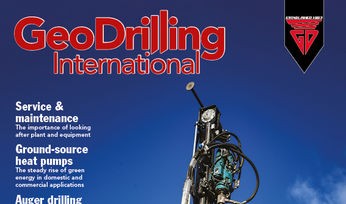 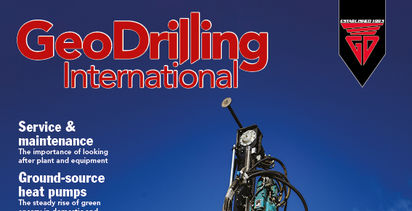 ESG and its growing impact on drilling companies

The real cost of spurious parts