A year in drilling…

Martyn Brocklesby, chair of the British Drilling Association, looks back over a year that has failed to live up to expectations. 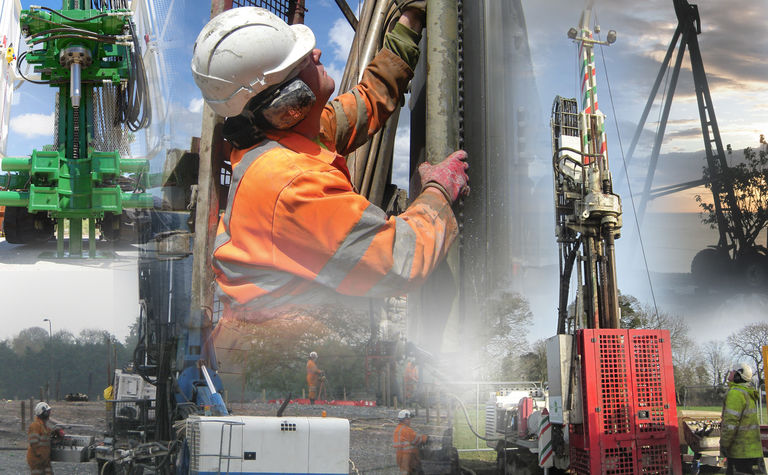 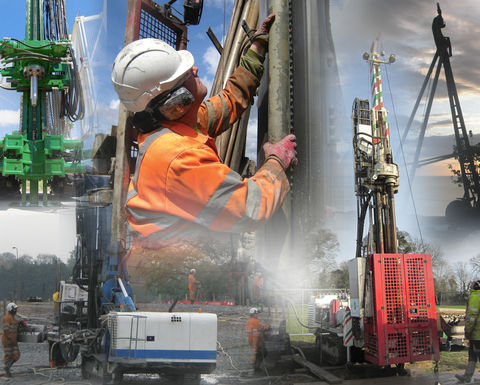 Despite a rather optimistic start to the year, it has become apparent that the impact of Brexit and the accompanying uncertainty, has slowly eroded the initial market buoyancy. Many economists have revised down their figures for construction growth to the year-end, with some suggesting shrinkage. Figures for growth up to 2021 are now just one per cent!

So, what's happening? Workwise, there are serious long-term concerns and uncertainty over the government's ability to deliver HS2. The arrival of a new prime minister, committed to initiating a review of HS2, won't help calm nerves and what little optimism remains is extremely fragile.

There can be no doubt this HS2 uncertainty is having a negative impact on the construction and drilling sectors, as well as all the other specialist contractors and SMEs in the supply chain.

The original HS2 ground investigation framework suffered badly from a lack of visibility too, because of the way packages were split and the uncertainty with the delivery programme. Consequently, instead of delivering a platform for firms to invest, HS2 propagated short-term thinking and prevented the much-championed industry rejuvenation.

While the rhetoric and opportunity to deliver "a legacy" for the sector was heralded at the start, little if any progress was made. The scale of the works was significant, but there was little support for innovation or change so contracts were delivered traditionally, through arguably ineffective procurement arrangements, setting standards and expectations which were specified but often ignored and certainly not adequately policed.

Government bodies really should have the power to make a difference to a sector such as ours, yet commercial pressures and decisions made within ill-informed procurement teams, always seem to limit the opportunity to fund investment and support change.

Of course, HS2 is not the only large infrastructure project on the table, and examples do exist of projects which promote collaboration, early involvement of specialists to get the most from a contract and financial support for training, which will ultimately have long-term benefits. Highways England's ‘Raising the Bar' initiatives have the potential to make a real difference across their entire supply chain.

It is often the success and smooth progression of major schemes that provide all facets of the construction sector with a boost, and the economic confidence, which encourages stakeholders to invest in other projects that support UK Plc. In fact, it is often the many other contracts that are directly and indirectly linked to infrastructure schemes that provide a stable revenue stream for the smaller companies upon which they can build their investment strategies for the future.

Despite the uncertainty, the British Drilling Association's (BDA) membership has grown and strengthened which reflects a fragile but intrinsic level of optimism within the sector. In fact, some quarters of the membership are seeing a steady flow of business. However, the cloak of uncertainty is nonetheless having an impact. Specifically, it is hard to invest in either plant or personnel when the future is so difficult to predict. There is certainly evidence across the wider construction market that the rate of newly trained staff entering the industry does not match that of those exiting; while short-term this does not pose many problems, for the longer term as the workforce ages, the well-publicised skills shortage will become even more pronounced and impact on future growth.

With so many issues facing the drilling industry, it is all too easy to take a rather gloomy view of the sector's situation both now and in the future. While there are justified concerns about the ongoing political and economic uncertainty surrounding Brexit and the turmoil in Westminster, and the high-profile failures of construction companies that for years traded at the expense of their supply chain, we should most definitely recognise and applaud just how resilient our industry is. We should celebrate our unique skills and enthusiastic and committed staff and remain confident that with effective management, sound judgement and a sprinkling of good luck, we will overcome the future challenges facing us. Maybe the economic crisis of 2008 did teach us something and the lessons learned have made the sector more robust in the face of change and uncertainty? We can only hope so.

Two years' worth of upgrades have been undertaken by Sandvik to create the Dino DC410Ri drilling rig... 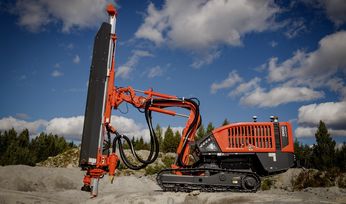 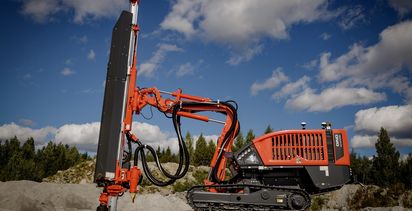 The reuse of foundations for urban spaces