In order to succeed in business in the modern age, companies need to be able to respond quickly to customer needs. Robit not only listens to customer requests it also takes on board feedback from its distributors to further develop and refine its products. 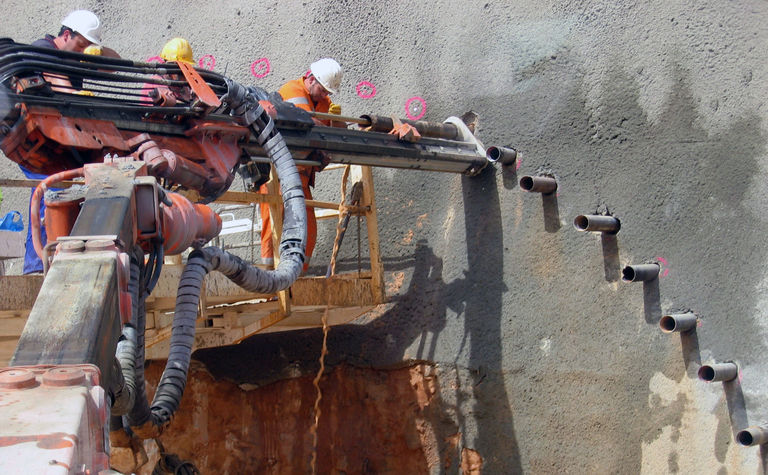 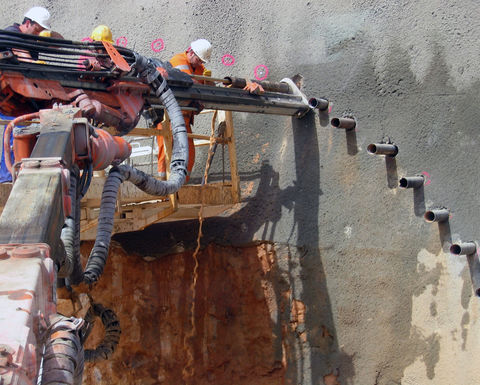 The shared history of Robit and Hard & Wear Technologies covers 18 years, 240 tunnels and 2 million metres of forepoling. Since 2001 Robit and Hard & Wear Technologies have been involved in more than 80 per cent of all tunnels executed in Spain. The work has encompassed not only mining in the mineral-rich country but also the excavation of tunnels to allow the construction of road and rail networks through the numerous mountain ranges that crisscross the country.

To advance a tunnel in soft ground or broken rock such as is often found in the terrain around the Iberian Peninsula requires forepoling, also known as the tube umbrella method. Hard & Wear Technologies, which is a leading supplier of forepoling tools, is the distributor of Robit umbrella casing system in Spain.

Last year saw the two companies continue to work closely together in Spain. Projects undertaken included the completion of two tunnels along the Madrid-A Coruña high-speed rail line; one in Padornelo in the Zamora province, and one in Cerdedelo in the Ourense province, adding up to a total of 40,000m of forepoling.

Late in 2018, contracts were signed for two joint ventures concerning work on two metro stations in the city of San Sebastián, in the Basque region of northern Spain. Initially, the contracts cover a total of 3,000m, but this figure is expected to increase greatly.

Elsewhere in the Spanish-speaking world and Robit has a strong connection with mining in Argentina. Gold and copper are some of the country's key mineral exports and Cerro Vanguardia, a major gold mine in the southern province of Santa Cruz, has been using Robit tools, such as top hammer and DTH RC, for the last six years.

Talking about the work, Juan Padilla, a senior Robit drillmaster, says: "The real challenge for us lies out in the field, in the hands of drillers and their supervisors. They work hard to achieve their goals, and my mission is to give them the best support so they can meet them."

On his latest visit to Cerro Vanguardia, Padilla went right to the front line to hear the drillers' feedback on Robit products. "Cerro Vanguardia is keen on continuous improvement, and it made me happy to learn that our tools continue to be an excellent option for them."

As in Spain, 2018 has been a good year for Robit in Argentina, thanks to its dealer All Drill. Since its founder Ariel Fernandez was already familiar with and impressed by Robit products, the decision to partner was an easy one for him to make.

One of the new deals All Drill and Robit have signed took place in Casposo, a gold and silver mine in the San Juan province. Rigorous testing that took place over 20 days convinced the contractor of the quality of Robit's top hammer tools. In addition, Cerro Negro, a large gold mine located in southern Argentina, has also opened its doors to Robit products. 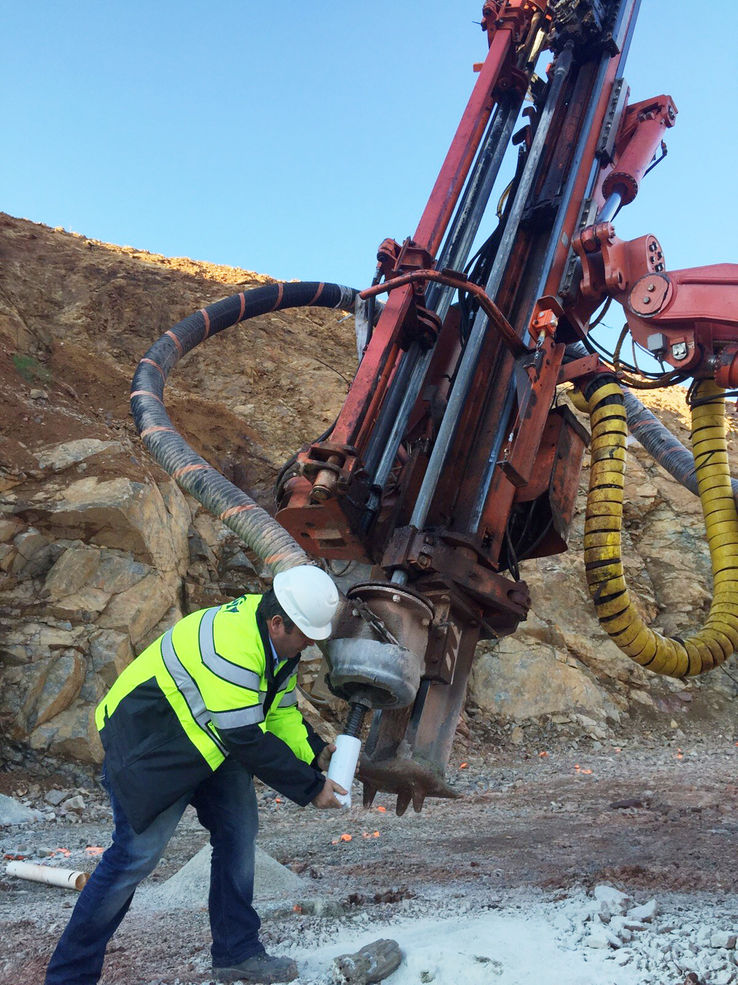 "I felt super confident about the opportunity to represent Robit exclusively in the Argentinian mining market," says Fernandez. "When you have one of the key brands in the world to offer, and you get great support from its regional manager, Alexei Albuquerque, and his team, you have all a dealer needs to close good deals."

Mining has still a lot of growth potential in Argentina, and Robit and All Drill are searching for new opportunities around the country. "We are proud to say that Robit has become a major player in the Argentinian mining market, with very positive feedback from the end-users. This is a great foundation for planning the future and our next steps. It is a result of hard work, time investment, and trust between All Drill and Robit," Robit's regional manager, Albuquerque, concludes. 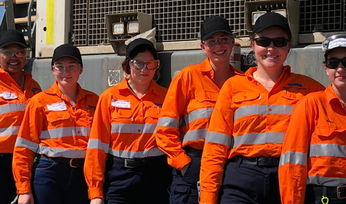 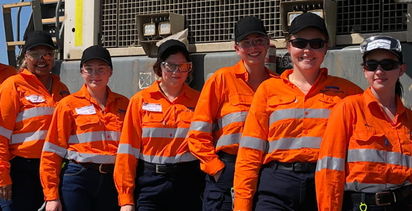