Infrastructure projects around the world benefit from Soilmec technology

Hydromills from the Soilmec range have recently been used on projects in both China and France. 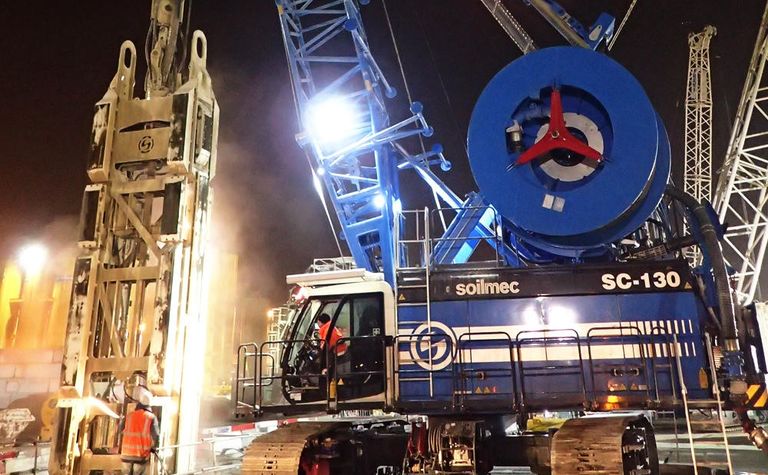 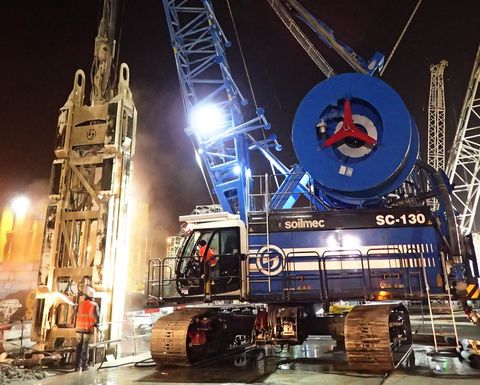 In China, as part of the construction of new lines on the Guanghzou metro, several Soilmec hydromills from the Cougar and Tiger lines were involved in the foundation works for the new Panyu Square Station for the metro line 18 project.

The project was a demanding job site due to the ground revealed its hardest layer: 18 ÷ 20m of weak weathered granite with a hardness of 80-130MPa. The SC-135 Tigers had to face 40,000m2 of diaphragm walls by cutting these rocks for every panel.

The sturdy design of the SC-135 together with the high torque hydraulic motor for direct driving the cutting wheels (hard rock type), assured the performance required by the job site and the DMS system allowed precise control of the module during excavation.

In France, it was a SC-135 Tiger and SC-130 Tiger hydromill that are involved in the execution of the works for the Grand Paris Express, which is the largest transport project in Europe.

Both Soilmec Tiger models are being employed to build the underground walls of the future Saint Denis Pleyel station. The hydromills are excavating diaphragm wall panels that are 55m deep, with a thickness of 1.8m or 1.5m. The metro station, with its surface area of 9,000m2, will be one of the largest on the Grand Paris network.

Among the features appreciated on the two hydromills employed in the Grand Paris job sites are the possibility to perform T-panels with a 90° module rotation, the high-precision verticality control and the data production recording through the DMS Control System. 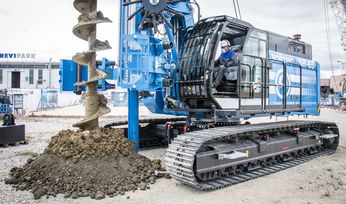 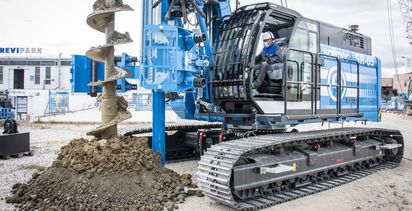 The role of geothermal energy production in a changing world