Lane, a part of the Salini Impregilo Group, has won a US$255 million contract to build a water storage tunnel to help reduce polluted overflows into the Lake Washington Ship Canal in Washington, USA, a first for Lane in the US state. 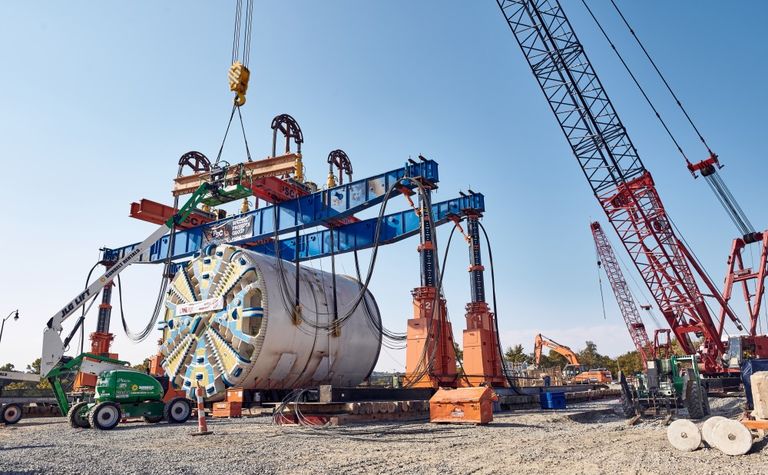 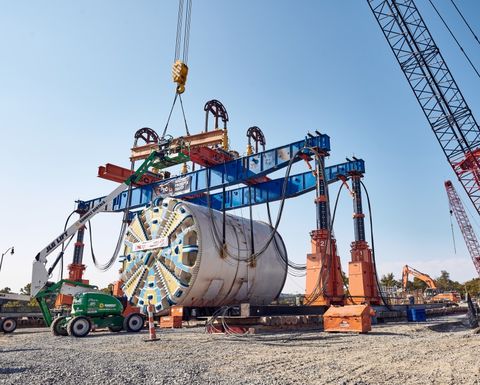 Known as the Ship Canal Water Quality Project - Storage Tunnel project, it entails the construction of a 2.7-mile (4.2km) tunnel that will keep an annual average of more than 75 million gallons of polluted stormwater and sewage out of the Canal, as well as Salmon Bay and Lake Union.

Known as combined sewer overflow, these untreated waters that spill into the bodies of water near Seattle during heavy rains can make people sick, harm fish, wildlife and the environment.

Salini Impregilo is ready to expand further in the US, its biggest market by revenue, following the appointment of Mark Schiller as president and chief executive of Lane. With an order backlog at the end of June exceeding US$4 billion and new orders totalling more than US$800 million including contracts that are new or in the process of being finalised, as well as best offers, the group aims to increase its market share with new projects in the transport, water and tunnelling sectors.

Salini Impregilo and Lane are focusing on environmentally sustainable projects like hydraulic tunnels across the country to help cities better handle untreated sewer overflows and reduce the pollution of their rivers and lakes. In March, Lane won a US$524 million contract to build a basin storage reservoir in Florida to reduce harmful discharges into an estuary. There is also the Three Rivers Protection & Overflow Reduction Tunnel in Ft. Wayne, Indiana; the Dugway Storage Tunnel in Cleveland, Ohio; and the Anacostia River Tunnel, which along with the Northeast Boundary Tunnel in Washington, D.C., belongs to the city's major Clean Rivers Project. 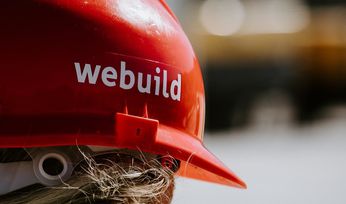 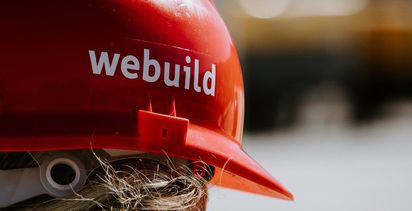