In a major milestone for Metronet's Forrestfield-Airport Link project in Australia, tunnel-boring machine (TBM) Grace has broken through the Bayswater dive structure, marking the end of her 8km journey. 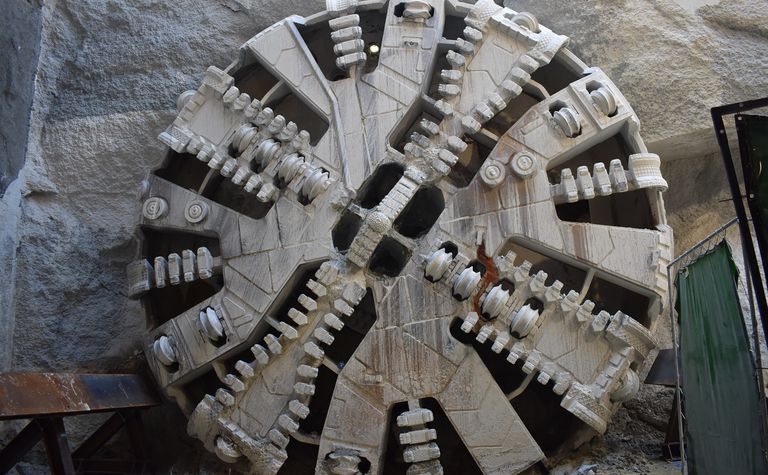 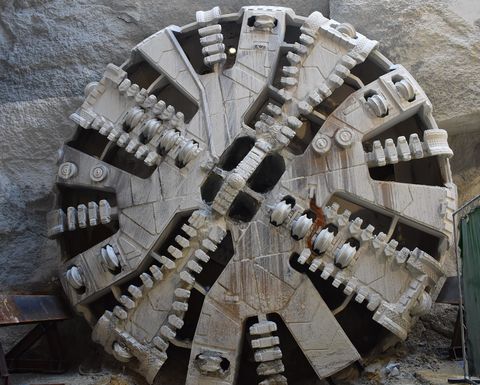 In late July 2017, TBM Grace set off from Forrestfield to Bayswater, building one of two tunnels that will house the AUS$1.86 billion project's rail lines.

Half of the 54,000 locally fabricated concrete segments - used to form the walls of the twin tunnels - were installed during Grace's journey, with her route taking her under Perth Airport and the Swan River and through diverse ground conditions.

On the way, she passed through Airport Central and Redcliffe Station boxes, large structures in their own right.

TBM Grace will now be dismantled and craned out of the dive structure in preparation for the arrival of TBM Sandy, who is a safe distance behind Grace and is expected to finish tunnelling in May.

Trains are set to run on the new rail line in the second half of 2021, providing a 20-minute rail link between the eastern foothills, Perth Airport and the Perth central business district.

"This is a proud moment for WA workers, who have just finished the longest rail tunnel ever attempted in WA history," said transport minister Rita Saffioti.

"We started tunnelling on the Forrestfield-Airport Link project in late July 2017 and we now eagerly anticipate the safe arrival of TBM Sandy in coming months to mark the completion of tunnelling.

"With the end of tunnelling in sight, work is continuing on important infrastructure components such as station construction and fit-out and readying the tunnels for track laying.

"The precision engineering it has taken for this machine to tunnel eight kilometres, through varying and sometimes challenging soil types, to break through in exactly the right spot is truly remarkable.

"Metronet is the biggest public transport project Perth has ever seen and will provide a fast and easy transport connection between Perth's suburbs."

The end of tunnelling will bring a number of changes for the project, such as the demobilisation of the slurry treatment plant in Forrestfield, as well as major progress in fit-out works within the tunnels. 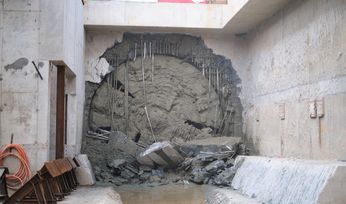 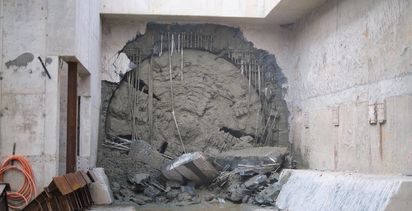 TBM break through on Thames Tideway after 7km journey