Salini Impregilo (Webuild) has achieved a major milestone on the Forrestfield-Airport Link in Perth, Australia, with the breakthrough of a tunnel-boring machine (TBM) that marks the end of the excavation work on the passenger line. 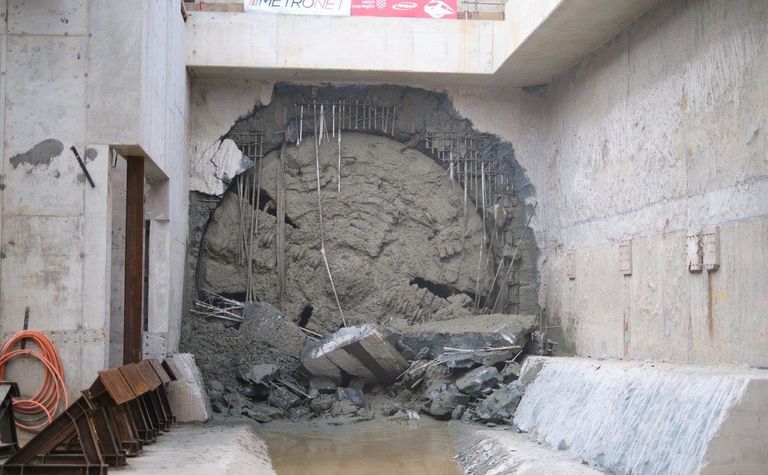 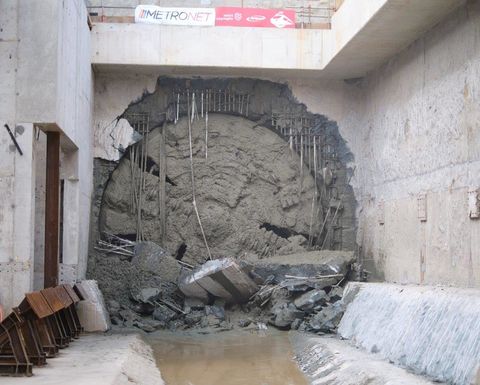 Sandy, the TBM being used by Salini Impregilo on the Forrestfield-Airport Link, has finished its work in Australia

Salini Impregilo and its joint-venture partner NRW had the TBM, named Sandy, arrive at the Bayswater Junction tunnel portal and dive structure in full respect of the additional safety measures to protect more than 700 workers from the spread of the coronavirus (COVID-19).

Once completed, the Link will connect the eastern suburbs of Perth with the existing suburban rail network as well as the airport. The work being undertaken by Salini Impregilo and NRW includes building three stations, twin-bored tunnels, three emergency exit shafts and parking spaces. Each tunnel is 8km long with an internal diameter of 6.17m and an excavation diameter of 7m.

"The completion of tunnelling marks a major milestone for WA infrastructure," Western Australia Premier Mark McGowan said. "While Western Australia has been grappling with COVID-19, TBM Sandy and the project team have been continuing to work on this incredible project for Perth."

"Thank you to the tunnelling team and other workers who delivered TBM Sandy to her destination and helped achieved this major milestone," said Transport Minister Rita Saffioti.

The line is set to come into service in the second half of 2021, allowing people to travel between the eastern suburbs and the city centre in 20 minutes each way rather than 45 minutes by car. It will improve sustainable mobility and give a boost to the economy, allowing Australia's fourth-largest city to meet the needs of its growing population, which is forecast to rise from two million to 3.2 million by 2030.

Australia is an important market for Salini Impregilo, whose expertise in sectors like water and transport has seen it win various projects in the country. The Group is building Snowy 2.0, the biggest hydropower station in the country.

Salini Impregilo is on the shortlist for Sydney Gateway, a project to improve road connections from Sydney Airport and Port Botany to the new Sydney motorway network at St Peters Interchange. 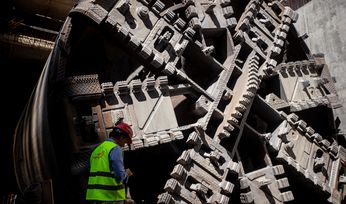 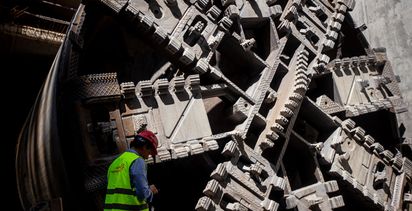