Before work commences on the UK’s new high speed railway between London and the West Midlands, HS2, a national vote to pick the names of the first of 10 tunnel boring machines (TBM) that will excavate more than 35 miles of tunnel on the first phase of the project. 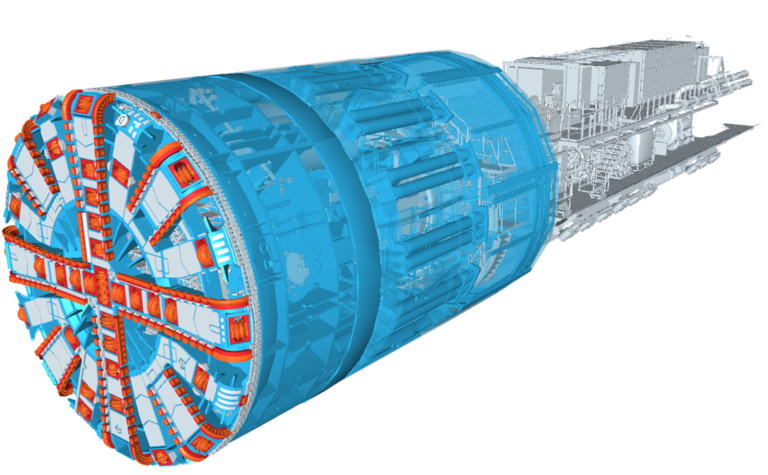 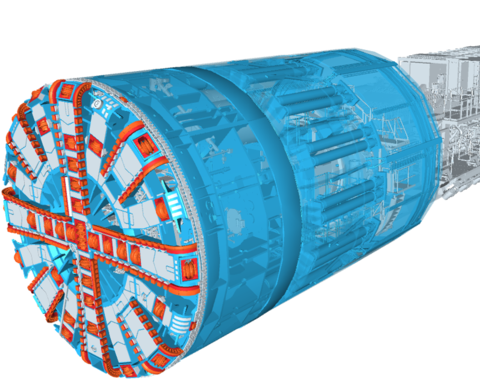 The most popular names will be given to the first of two tunnel boring machines (TBMs) set to launch early next year, which will spend around three years digging the longest and deepest HS2 tunnels south of the M25 motorway, to South Heath in Buckinghamshire.

The three names on the voting shortlist were chosen by local school children and were inspired by female scientific and medical pioneers.

The names available for the public to vote on are:

The name with the most votes will be given to the first TBM, due to be launched from a site close to the M25 early next year. The enormous, 2,000t, 170m long machine will be one of two that will dig the 10-mile long Chiltern tunnels.

The second machine, due to be launched a month later, will be given the second most popular name in the public vote.

The TBMs will be operated by HS2's main works contractor, Align and are being built by Herrenknecht in Germany. Their names are being chosen now so they can be fixed to machines during their manufacture, ready for when they emerge out of the factory

After completion the first two machines will be disassembled before beginning the journey to the UK. Once they have arrived on site, each TBM will be reassembled, ready to begin their life underground.

Together the TBMs will spend around three years digging what will be the longest and deepest tunnels on the project, stretching from just inside the M25, to South Heath in Buckinghamshire.

Launching the competition, HS2 Ltd chief executive, Mark Thurston, said: "The launch of our first TBM will be a defining moment in the history of HS2 - and our work to deliver high capacity, low carbon high-speed rail travel for millions of people across the UK.

"I'd like to thank all the schools that took part in the first stage of the competition and the pupils who suggested the three shortlisted names - Cecilia, Florence and Marie. Now it's over to the British public to decide which will grace the side of our first TBMs." 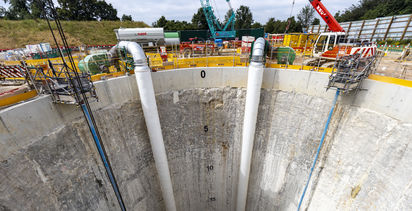