The final breakthrough of the Koralm Tunnel has taken place in Austria. PORR is building the third construction lot “KAT3” of the major Koralm railway project, which involves the construction of two tunnel tubes with a total length of 21km. 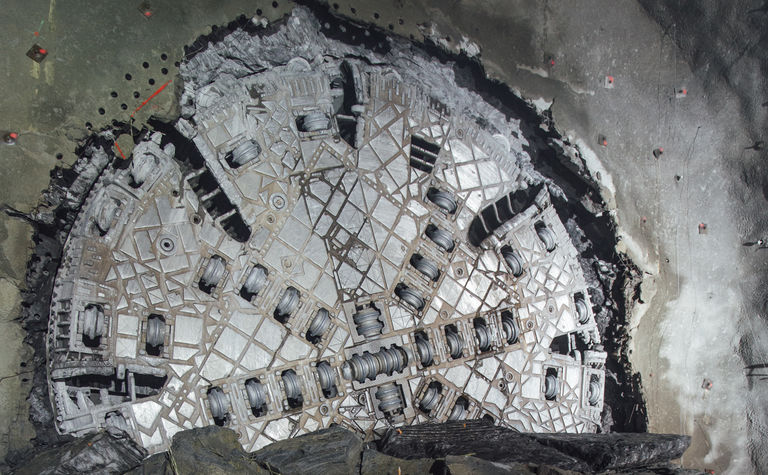 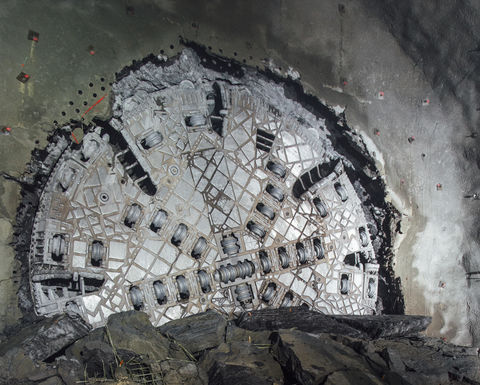 Once fully operational, the Koralm Tunnel project part of a contract worth €297 million (US$333 million) will make it possible to travel from Graz to Klagenfurt by train in just 45 minutes.

With a length of around 33km, the Koralm Railway is Austria's longest rail tunnel and one of the most extensive tunnel constructions in the world.

"We are extremely proud to be part of this once-in-a-century project and to be able to demonstrate PORR's expertise in civil engineering, infrastructure and tunnelling. The tunnel breakthrough is a key milestone and a special moment for everyone involved in the project," said Karl-Heinz Strauss, CEO of PORR.

The Koralm Railway is a key project in the Baltic-Adriatic Corridor and links the up-and-coming economic areas on the Baltic Sea with the Adriatic region. The high-speed rail link will yield new capacities and significantly improve conditions for the transport of people and goods. 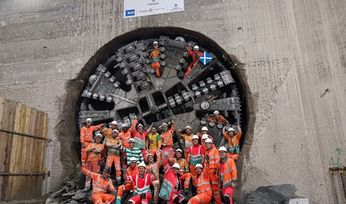 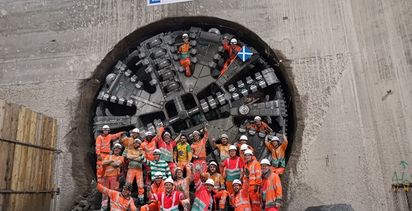