Webuild, formerly Salini Impregilo, and its partners has won a €220 million (US$249 million) contract to help develop the base tunnel between Turin and Lyon, a major infrastructure project that is part of an ambitious European Union initiative of sustainable mobility to connect the continent’s railway networks and increase the transport of people and goods on rail rather than road. 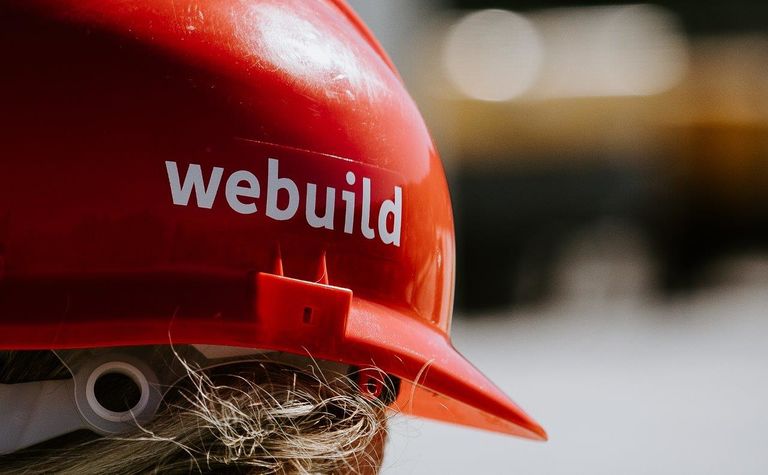 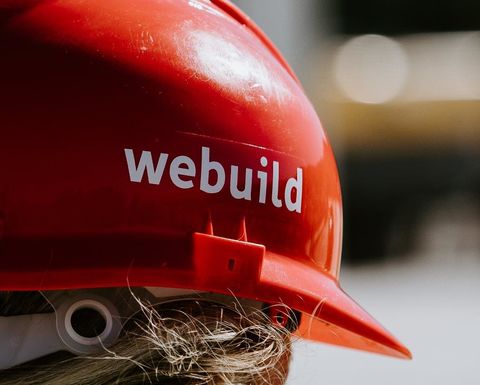 Webuild, formerly Salini Impregilo, and its partners has won a €220 million (US$249 million) contract to help develop the base tunnel between Turin and Lyon

The Lot 5A contract, commissioned by Tunnel Euralpin Lyon Turin, is the latest acknowledgement of Webuild's global leadership in tunnelling and the construction of major high-speed railways that contribute to the sustainable development of transport links across regions.

Located at the centre of the planned 57.5km base tunnel between the train stations of Susa in Italy and Saint-Jean-de-Maurienne in France, the contract consists of preparatory works for the future safety site at Modane. The excavations will create a logistics hub 500m below ground ahead of the drilling of 18km of tunnel under the Ambin Massif in the direction of Italy.

It comprises the excavation of four shafts each 500m deep at Avrieux, using the raise-boring method for safety, speed and cost. The contract also entails the excavation by the conventional method with the use of explosives of tunnels, chambers and seven caverns - measuring up to 22m in height and 23m in width - at the base of the existing decline at Villarodin Bourget Modane.

The Turin-Lyon railway link is a major section of the Mediterranean Corridor, one of a series being developed to create the Trans-European Transport Network (TEN-T). The corridor will connect southwestern Europe with Central and Eastern European countries. By 2030, the Turin-Lyon link will take enough trucks off the roads to contribute to the reduction of the equivalent of three million tonnes of CO2 each year.

Webuild is involved in a number of projects that are contributing to the development of TEN-T corridors. In Italy, it is building the Terzo Valico dei Giovi, a 53km, high-speed/high-capacity railway that will connect the port of Genoa with that of Rotterdam in what is called the Rhine-Alpine Corridor.

Webuild is working on the Brenner Base Tunnel under the Alps between Italy and Austria. At 64km, it will be the longest railway tunnel in the world when it is completed. It will be part of the Scandinavia-Mediterranean corridor. Another part of this corridor on which Webuild is working is along the Naples-Bari high-speed railway.

In Turkey, it is working on a 153km section of a high-speed railway between Istanbul and the border with Bulgaria, which will be a part of the Orient/East-Med Corridor, connecting Central Europe with ports of the North, Baltic, Black and Mediterranean seas.

Webuild breaks through in Valico Tunnel 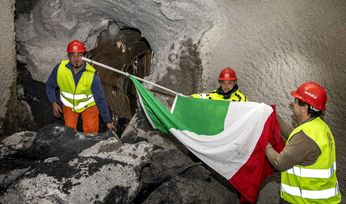 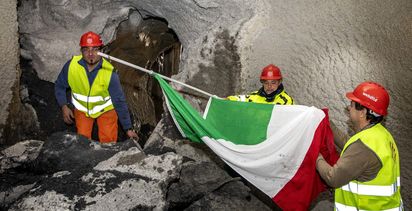