The largest tunnel boring machine (TBM) built and used in Europe crowned its tunnelling mission with a mighty breakthrough in Italy in June. With this project milestone, the machine from Herrenknecht’s Schwanau TBM manufacturing plant with an XL diameter of 15.87m completed 7.5km of particularly complex tunnelling through the Italian Apennines. 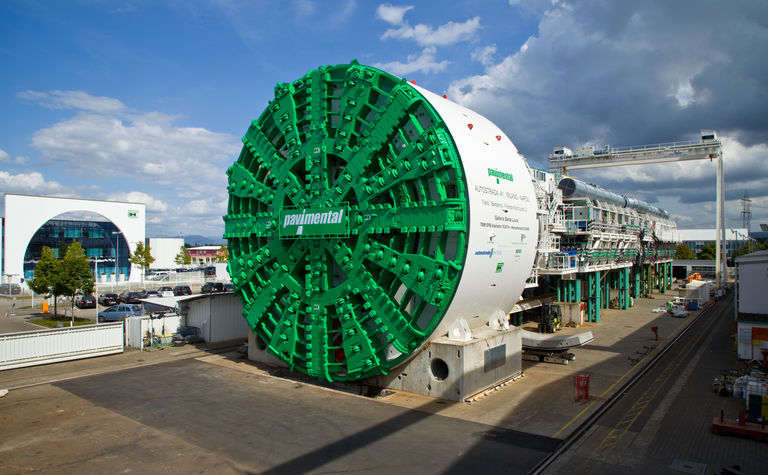 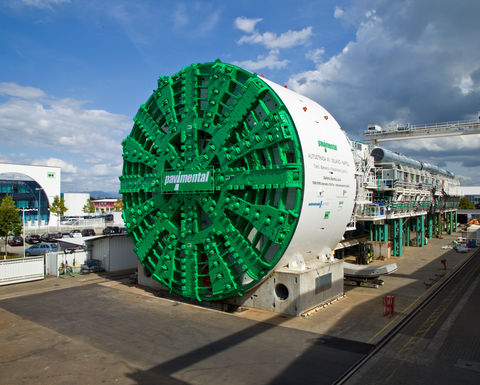 The largest tunnel borer in Europe measures 15.87m in diameter and bored a large road tunnel for the expansion of the Italian Autostrade A1

In cooperation with the customer, Herrenknecht designed a new system for the machine, to protect particularly the site crew from the expected methane gas deposits in the ground.

Following the specifications of customer Pavimental S.p.A., Herrenknecht designed and manufactured an EPB machine (earth pressure balance shield). Working closely with the contractor, Herrenknecht's engineers tailored the tunnel boring machine to the specific requirements of the project. Among other things, they implemented a comprehensive warning and protection system to reliably protect the site crew against potential dangers from the methane gas deposits predicted underground during the advance.

The large three-lane Santa Lucia tunnel newly excavated by the Herrenknecht EPB Shield is a key project in the expansion of the A1 highway between Bologna and Florence. Thanks to optimised routing on the previously winding highway, the efficient tunnel will reduce the likelihood of accidents as well as travel times and thus the gasoline and diesel consumption of tens of thousands of cars and trucks a day.

Following just 12 months of design and assembly, in August 2016 the EPB Shield was ready at Herrenknecht in Schwanau for formal acceptance by the contractor and representatives of the client, Autostrade per l'Italia S.p.A.

After the start of tunnelling in July 2017, the Pavimental miners drove up to 122m of tunnel per week through the Apennine mountain range with the 4,800t machine. During the long drive over 7.5km, the EPB machine with its large diameter of 15.87m excavated a total of around 1.5 million cubic meters of soil and rock. This corresponds to almost two-thirds of the volume of the Cheops pyramid.

With the production of the Santa Lucia machine, Herrenknecht beat the existing European record for TBM diameters of 15.55m. It had been held since 2010 by the Herrenknecht EPB Shield for the Sparvo tunnel, also for the expansion of the A1 motorway in Italy. 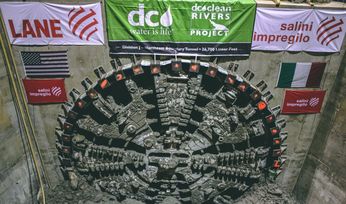 UK motorway to be tunnelled under by Sandy 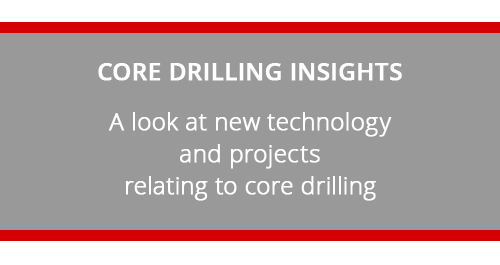