Change of ownership at Robbins as president buys assets

Lok Home, the president of US-headquartered tunnel boring machine manufacturer Robbins has announced he has formed a new business, Global TBM Co., which has purchased the assets of The Robbins Company. 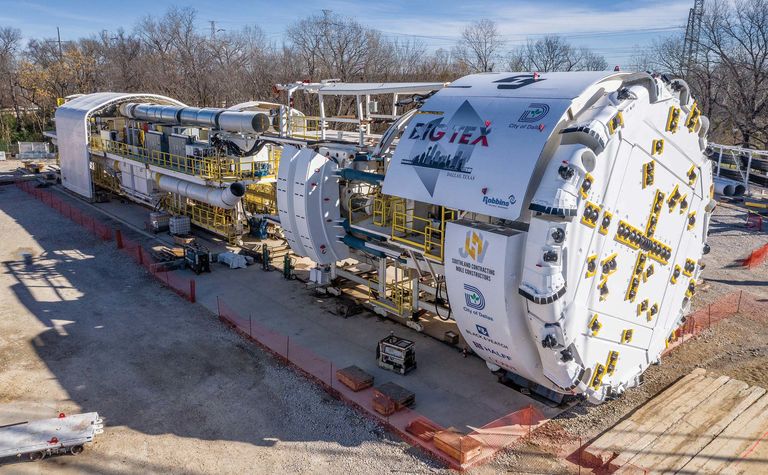 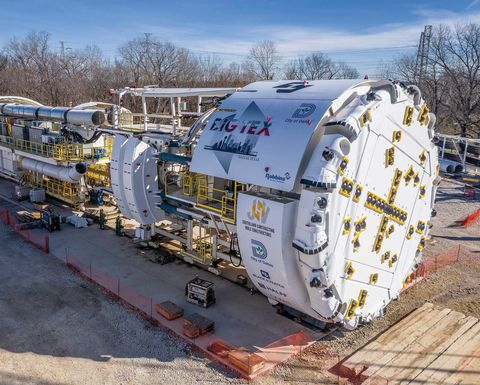 Home, who is a former president of Atlas Copco Java and the founder of Boretec, which itself acquired Robbins in 1998 and saw him unify the two companies under the Robbins name.

In a video message posted on the Robbins website, Home announced that his new operation, Global TBM Co., will operate as Robbins and with him retaining the role of president and CEO.

In a release accompanying the video, Home is quoted as saying the company has a bright future as a result of the transaction. "We are starting off the new year with a respectable backlog of orders. In 2021 and beyond, our clients can depend on Robbins to deliver high-quality machines, and technically superior machines for very difficult projects," he said.

He continued with the message that Robbins is starting 2021 with no significant bank or institutional debt and that is has "many projects to look forward to". He continued: "Robbins is currently delivering Crossover machines and TBMs equipped for challenging geological conditions in many countries including the US., Norway, India, China and Canada.

"We still have our strong engineering team and we plan to continue our many industry involvements including the International Tunnelling Association (ITA) and its associate member organisations." Home concluded with the news that Robbins expects to continue with new developments including a soon-to-be-unveiled non-circular rock boring machine. 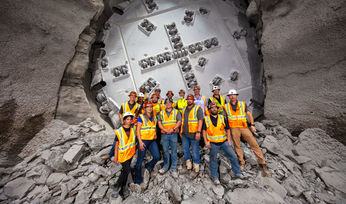 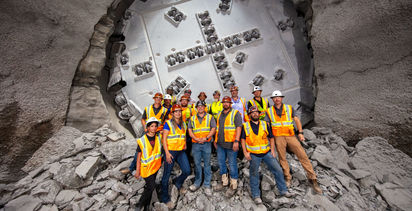