A team of Texas A&M University researchers have theorised a way to transport and install a 15MW wind turbine in offshore environments using vibratory hammers. Funded by the National Offshore Wind Research and Development Consortium, the team will research the practicality and intricacies of taking this idea from theory, to reality. 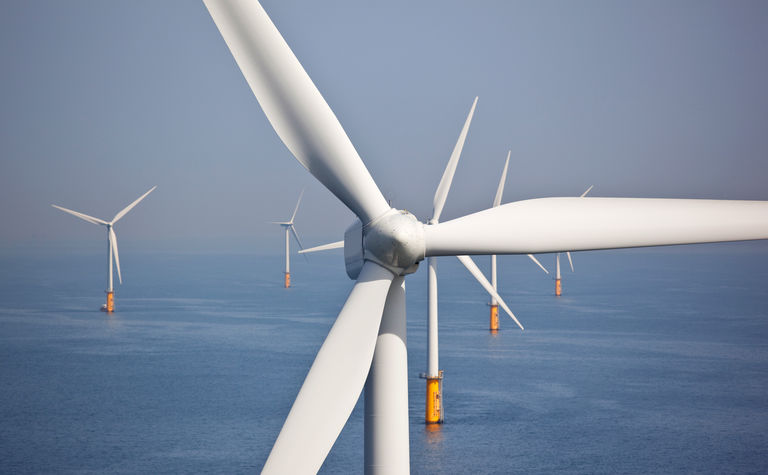 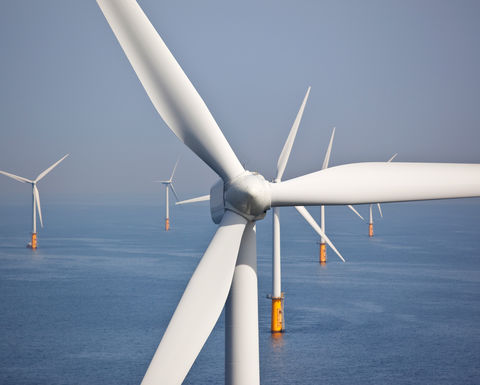 "15-megawatt wind turbines are the future, and as the wind turbine size increases, it is more effective and energy-efficient," said Dr Moo-Hyun Kim, professor in the Department of Ocean Engineering and co-principal investigator on the project. "In the United States, we have never installed a gravity-based wind turbine of this size, and this may be a pioneering attempt to make this feasible."

Currently, the most effective method for building and mounting turbines into the seabed uses a monopile foundation driven deeply into the seabed with large impact hammers. The drastic increase in the size of wind turbines (from about 5MW to 15MW) has created an issue with pile driving, requiring massive piles extending to depths of 70m or more for insertion of the turbine foundation.

The team has proposed a new way to insert wind turbines into the seabed through the use of vibratory hammers capable of quickly puncturing and temporarily loosening the seabed, to install a so-called bucket foundation. Although these hammers have been used for installing bucket foundations in other near-shore contexts, this will be the first time they will be used in an offshore application.

"When the hammer vibrates, it temporarily liquefies the soil and will allow the turbine to enter the soil very rapidly," said Dr Charles Aubeny, professor in the Zachry Department of Civil and Environmental Engineering and principal investigator on the project. "As opposed to impact installation, which uses one large hammer, multiple vibratory hammers may be used simultaneously. This means no strict limit on the foundation size."

By using vibratory hammering, the foundation can be more compact. This feature allows for the capability to construct the wind turbine on land then float it out to the offshore location. Floating the wind turbine to the site would tremendously cut down cost and construction time by bypassing the need to use a crane.

"Cranes are expensive, and in the offshore business, they charge about a half-million dollars per day for use," said Dr Saadat Mirza, professor of practice in the Department of Multidisciplinary Engineering and co-principal investigator. "We are proposing that we assemble the whole structure onshore and float the structure out. This idea is completely new to the industry."

Vibratory hammers also decrease noise pollution associated with installation. One large hammer piling into the seafloor is much louder than vibratory hammers simultaneously working, which is another benefit of their proposal.

The research will continue throughout the year and is primarily in the conceptualisation stage. The team will be determining the feasibility of the design and the economics to support the project.

As the world increasingly turns toward renewable energy resources, the goal is to simplify the installation process for environmental and economic purposes to inspire a greener generation of energy.

"Oil and gas companies are moving into alternative energies," said Mirza. "This is an opportunity for us, if we are successful, to bring people together and start teaching alternative energy concepts to the students." 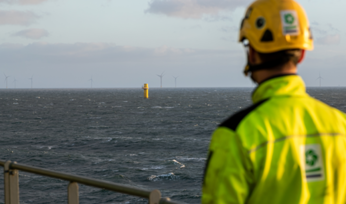 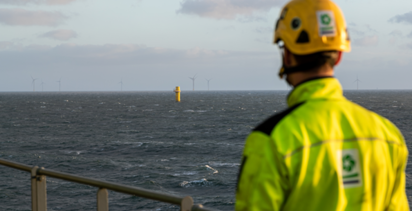