In a major milestone for Rio Tinto’s Kemano T2 hydropower project in British Columbia, the tunnel boring machine (TBM) has broken through to complete its journey. 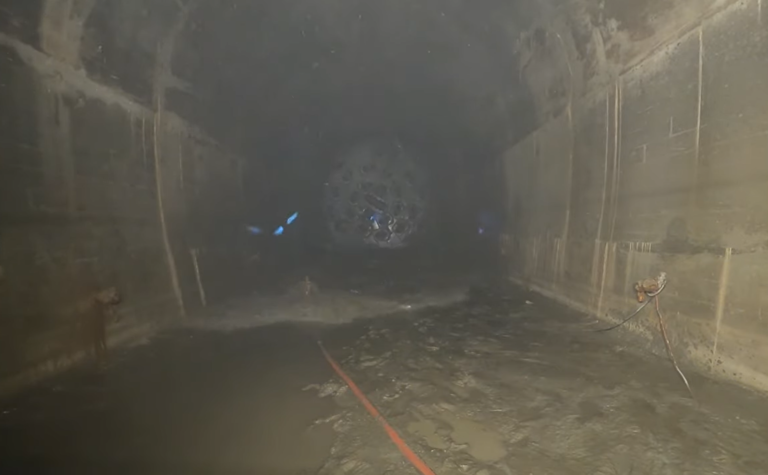 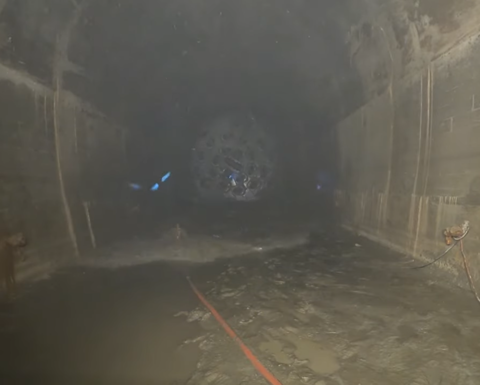 A TBM, named tl’ughus, has broken through on a 7.6km journey as part of the Rio Tinto Kemano T2 hydropower project in British Columbia

The Kemano T2 project is completing a second tunnel to carry water into the Kemano Powerhouse, to ensure the long-term reliability of the power supply for Rio Tinto's BC Works smelter in Kitimat.

The tunnel boring machine cut 7.6km through the rock in remote mountains over 30 months, completing the route for a 16km tunnel that was started in the early 1990s.

Kemano T2 project manager Alex Jones said: "This is a significant milestone towards finishing the second tunnel and securing the long term reliability of hydropower for Rio Tinto's smelter in Kitimat, which produces some of the world's lowest carbon aluminium.

"Boring this tunnel is a highly skilled and technical feat that has been achieved in an extremely remote location that is only accessible by air or sea. We thank all of our partners who are supporting this important project - from our employees, to contractors, First Nations, government and community members. It will ensure our operations continue to make a significant contribution to British Columbia's economy into the future. We look forward to celebrating the completion of the project next year."

The 1,300t Herrenknecht tunnel boring machine is named tl'ughus by the Cheslatta Carrier Nation after a legendary giant monster snake and is decorated with artwork by Haisla Nation students. It is 190m long and more than 6m in diameter.

The tunnel will be filled up with water in the middle of next year, with the project expected to be complete in the second half of 2022. 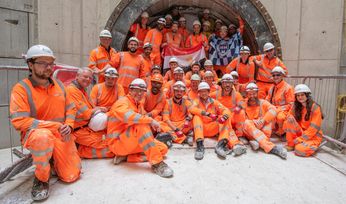 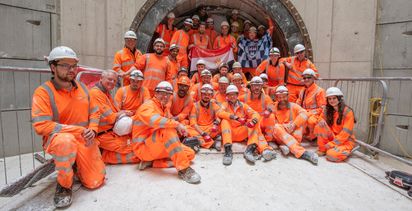