Brokk, a manufacturer of remote-controlled demolition machines, has released the compact Brokk 110, featuring the all-new SmartPower electrical system, to replace an older model. 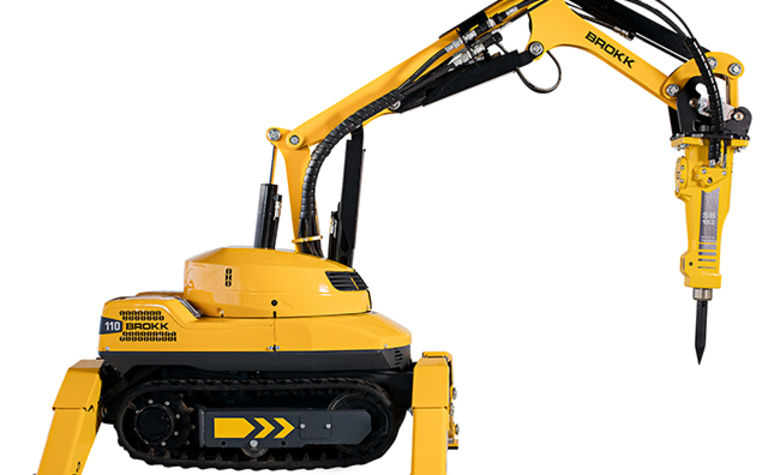 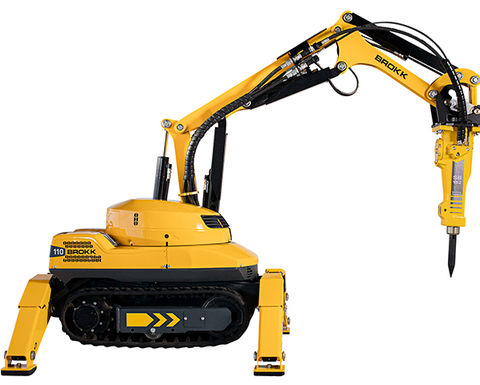 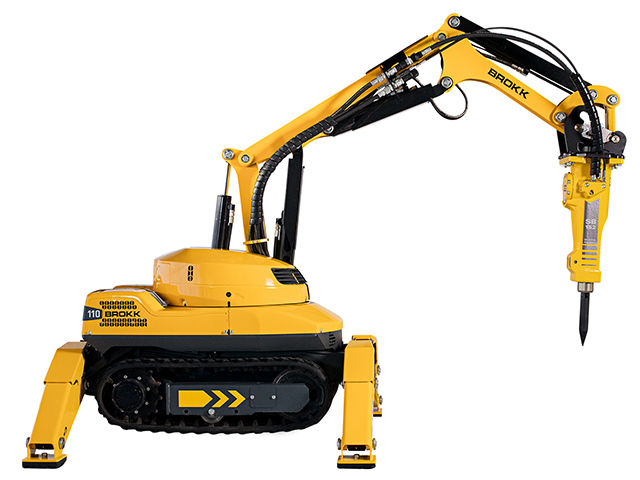 The electric-powered machine features increased demolition power over its predecessor, the Brokk 100, and is aimed at harsh job sites in industries such as construction, metal processing, mining and nuclear.

Martin Krupicka, Brokk Group CEO, commented: "With the Brokk 100, we saw the opportunity to further enhance efficiency and increase hitting power, which led to the development of the new Brokk 110."

The new machine features a 3m reach and weighs 990kg. According to the manufacturer, it delivers 15% more power than the older Brokk 100 and 50% more than its predecessor, the popular Brokk 90 (discontinued in 2011) while retaining its compact design, making it ideal in restricted spaces and on weak floors.

The Brokk 110 includes Brokk SmartPower, the company's all-new electrical system, which is also available on the new Brokk 120 Diesel and Brokk 280. The intelligent system incorporates hardened components and fewer moving parts than its predecessor.

Brokk SmartPower can optimise performance based on a number of factors, including power supply quality and ambient temperature, Brokk explained. The system can sense when a power supply is poor or faulty, making it suitable for generators or unreliable power supplies.

The Brokk 110 is compatible with the same wide range of attachments available for the Brokk 100 that it replaces, including breakers, crushers, grapples, rock drills and shears. 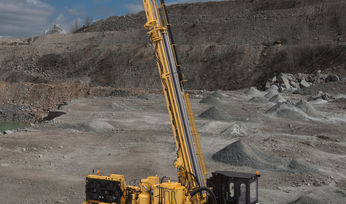 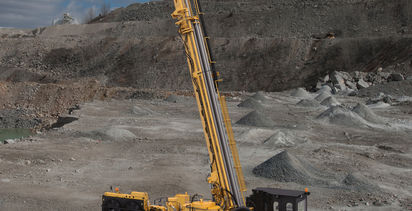