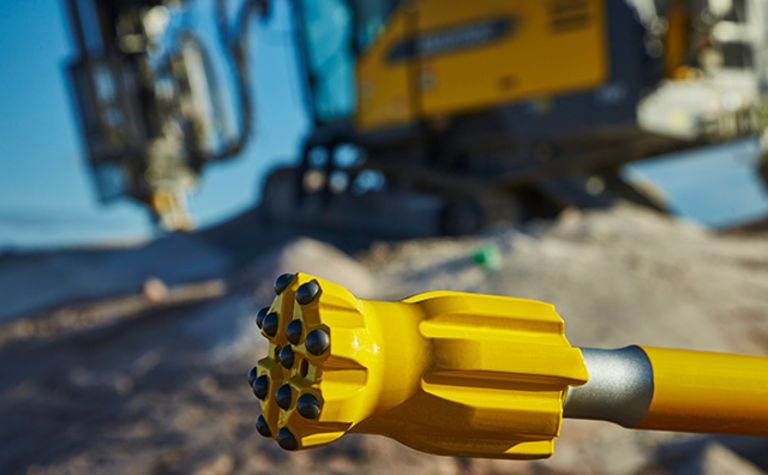 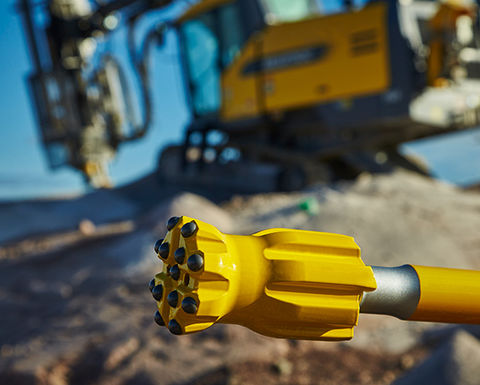 The series is designed to last longer and to take on any rock, from hard to soft, and from abrasive to non-abrasive.

According to Atlas Copco, results of 20 test series conducted at 13 sites globally, drilling more than 164,000ft (49,987m), in a variety of rock conditions demonstrated increases in service of 20% or more than the market's leading competitor bits with penetration rate increases of up to 10%.

Atlas Copco Secoroc supports the Powerbit series with a complete family of tooling, from top-hammer shank adapters to drill rods. 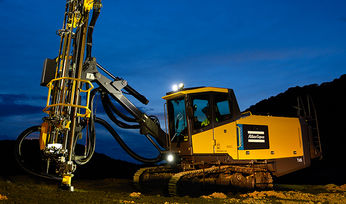 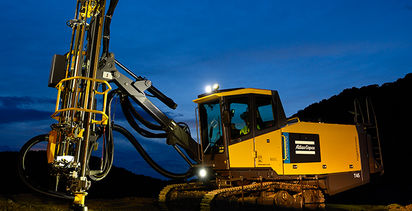