New technologies for greenfields mineral exploration have been trialled in the South Australian outback as part of the Mineral Systems Drilling Program (MSDP). 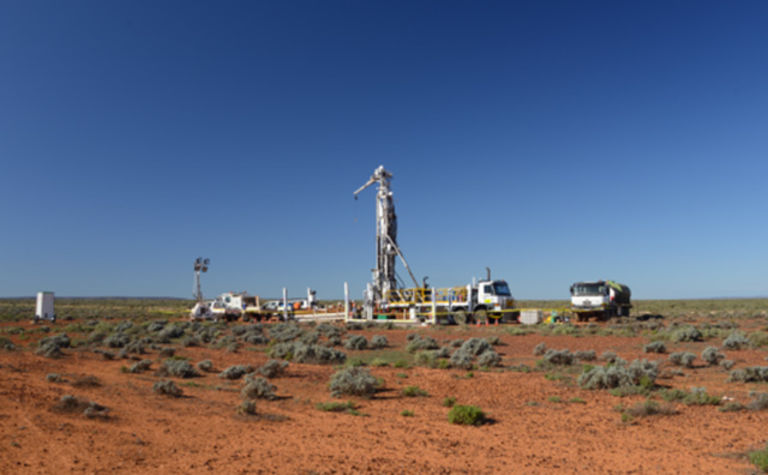 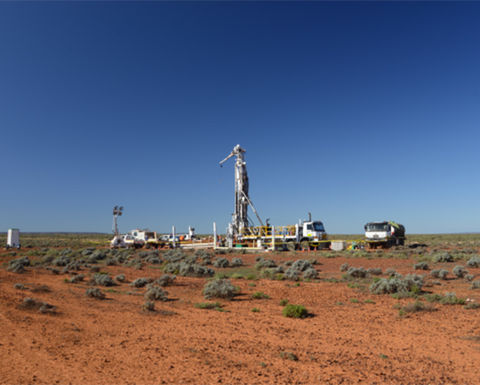 The MSDP, which concluded earlier this month in the northern Eyre Peninsula, was a world-first collaboration between the Deep Exploration Technologies Cooperative Research Centre (DET CRC) and many of its participants and affiliates, including the Geological Survey of South Australia; mineral explorers Minotaur Exploration and Kingston Resources; service companies Boart Longyear, Imdex, Globaltech, Olympus, Epslog and Bureau Veritas; and researchers from CSIRO and Adelaide and Curtin Universities.

Chief executive of DET CRC, Richard Hillis, said: "DET CRC's focus was to trial its new technologies in a real-world drilling programme in order to speed their transition from the lab to commercial products.

"Decreasing mineral exploration success and expenditure in Australia reflect the fact that relatively easy-to-find mineral deposits with a surface expression have largely been discovered. New mineral exploration provinces must be found hidden beneath barren cover rocks, such as those covering hidden deposits in the Gawler Craton.

"The new technologies we successfully tested will enable the industry to search more efficiently and effectively beneath barren cover."

The technologies developed by DET CRC that were trialled during the MSDP can deliver real-time information during a drilling programme, which in-turn enables real-time decision-making. The technologies trialled included the following.

According to DET CRC, all results can be monitored remotely and permit ongoing analysis of the drilling programme, informing decisions such as whether to terminate or extend drill holes or whether to modify the location or trajectory of subsequent holes.

Drill holes can be analysed by experts remotely, and where encouraging results are encountered, follow-up holes drilled immediately, without the great cost of demobilising drill rigs and crews, waiting months for analyses, then remobilising back to remote locations.

Mineral resources minister Tom Koutsantonis said real-time exploration is a breakthrough that will change the way the resources sector conducts exploration and mining.

He commented: "Real-time analysis allows people in the field to make decisions then and there. People in boardrooms can be analysing this data, making decisions about where the next hole will be and how to invest those vital exploration dollars.

"This is a game changer for mining and is being developed right here in South Australia."

The South Australian government has backed the DET CRC's approach to exploration with an investment of A$2.5 million (US$1.8 million) from their Plan for Accelerating Exploration (PACE) Frontiers programme. An additional A$1 million was provided by Minotaur Exploration, Kingston Resources and DET CRC. In-kind support from the many parties involved in the project leveraged the A$3.5 million cash into an A$8 million programme. 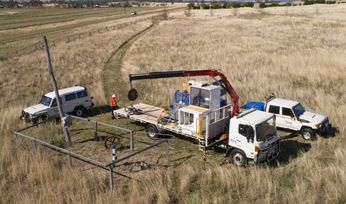 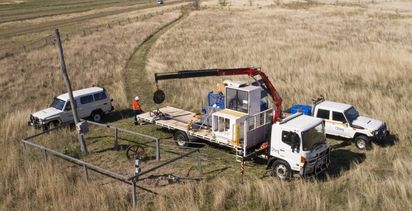