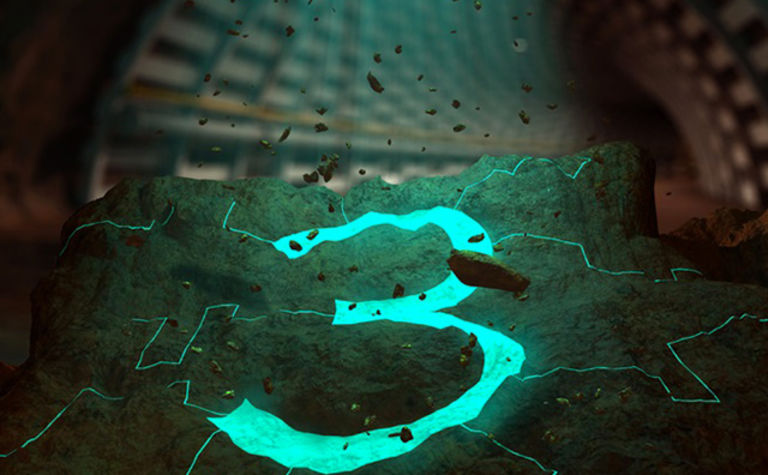 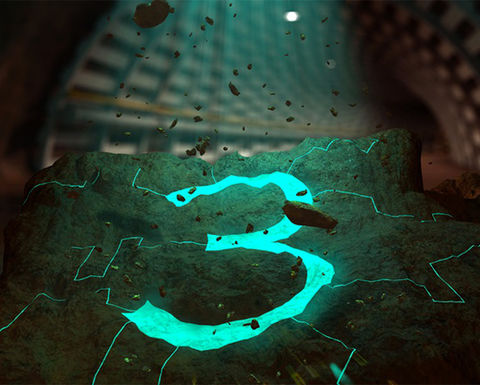 CSIRO will now conduct all its mineral (metalliferous) extraction research through Mining3 and bring to the party the capabilities of its digital innovation arm, Data61.

Jonathan Law, director of CSIRO Mineral Resources, said both organisations have had similar designs to develop technologies for commercial use, but until now have operated largely independently of one another.

"Mining3 will have both the strategic direction of a national science agency with CSIRO and a very strong industry-focused group with CRCMining. We need both to give this venture the focus and scale it needs to be successful," he commented.

Law added that, in the past two years, momentum for the deal has grown by degrees. CRCMining transitioned to an industry-funded venture in mid-2014 and so a potential opportunity to integrate mining research was born.

Mining3 will start with 13 industry members. Its mining members are Anglo American, AngloGold Ashanti, Barrick Gold and Vale. The industry supply companies are Caterpillar, Joy Global, Sandvik and Komatsu. The research partners are CSIRO itself, Curtin University, the University of Queensland, The University of Newcastle and the Queensland University of Technology.

As with CRCMining, Mining3 will be governed by a representative board, chosen from its members, and including independents. The board delegates responsibility for research to the research committee, which directs funding decisions and oversees research execution.

Mining3's chief executive Paul Lever said this will bring "a critical mass of commitment from the industry side".

Lever added that one of the mistakes of the past has been the ad hoc nature of research applications for industry. Often researchers come up with ideas for a new and exciting piece of technology and try to take them to the market.

"Sometime down the road a mining company buys it and uses it. The probability of success is often very small. That's not what this is about," he said.

Mining3 will use its long-term relationships with its members to ensure support for what receives funding from the pool of projects and ideas originating from Mining3. Without appropriate membership engagement, a project will not be pursued.

Mining3 will continue focusing on and developing CRCMining's ‘industry roadmap' within the new venture, a vision which CRCMining developed in consultation with its industry partners.