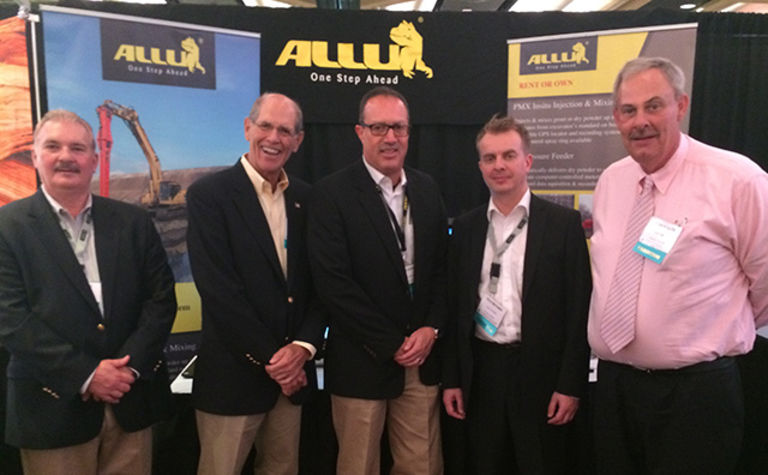 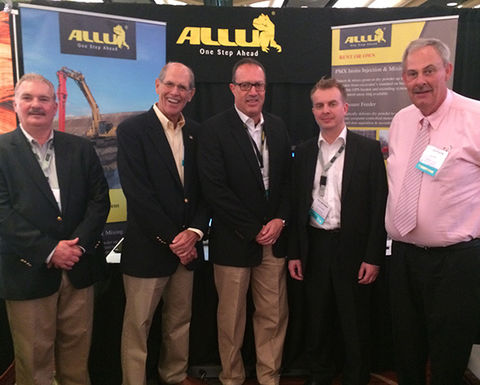 This partnership, executed in October 2016, gives ECA exclusive rights to sell and rent these systems in the eastern US and eastern Canadian provinces.

The components - including the Pressure Feeder, Power Mixer, Control System, and 3D Positioning System - collectively function with an excavator to provide mass stabilisation of low-quality soils. The process involves mixing binder into soft soils such as peat, clay, sludge and slurry to provide a stable layer for access. It can also encapsulate and process contaminated soils.

The decision to forge this partnership required three months of extensive due diligence. It was ultimately determined that both firms occupied common ground in several key operational areas, according to ALLU group president and chief executive Edgar J. Chavez.

"Having ECA as the ALLU stabilisation equipment distributor will provide end-users with the best service in the industry, specialised knowledge, and the finest equipment for soil stabilisation and remediation," he said.

"ECA and ALLU share the same values when it comes to business ethics, customer satisfaction, and retention so this is an excellent partnership, and we are excited to work with ECA as our long-term partner." 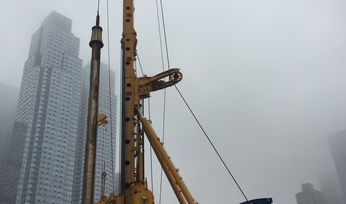 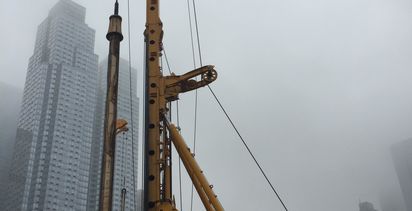