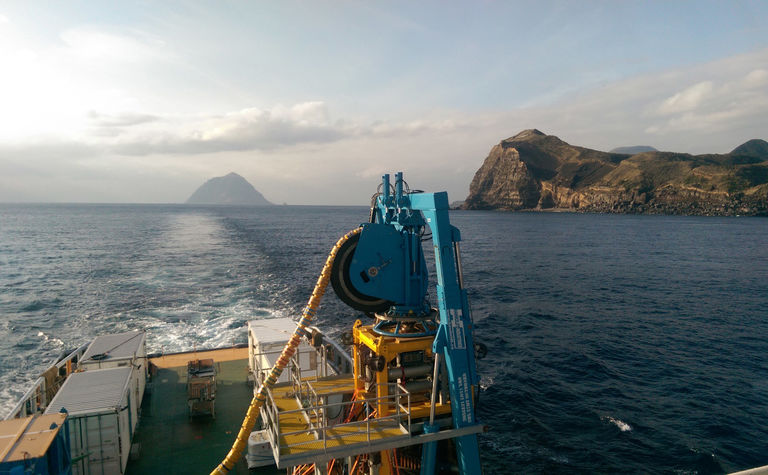 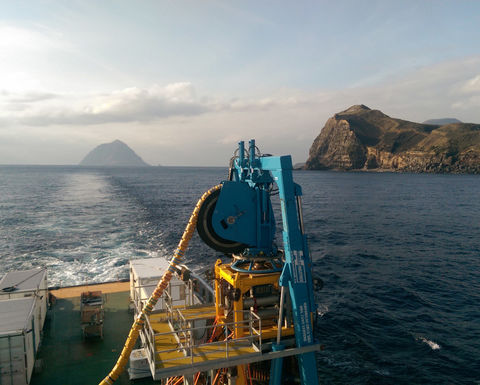 The oceans have been around for roughly 4.5 billion years. They cover 70% of the planet, but we have yet to explore 95% of their depths. In a bid to further investigate the wonders of the deep, scientists have recently researched mining rare metals — such as copper, zinc and gold — from volcanic rock on the seabed.

When a winch controlling a high-powered drill broke down on a ship mining samples off the coast of Japan, costing the company over US$30,000 a day, the crew called maintenance and repair specialist CP Automation.

Due to the location of the mineral-rich area off the coast of Japan, sample extraction had to be planned 20 hours in advance, in accordance with how high wave crests were. The rougher the waves, the more the drill moves and the higher the risk of damage to an incredibly expensive piece of equipment.

Just before the company deployed the drill for the first time, faults with the winch began to appear. On-board engineers found the problem to be a DC-BUS overvoltage issue caused by the brake chopper. The engineers attempted to alleviate the problem by replacing the brake chopper like-for-like, but their attempts proved unsuccessful.

After calling a representative from the brake chopper manufacturer, they agreed to fly out as soon as possible. Unfortunately, due to time constraints, this meeting was cancelled, leaving the project losing tens of thousands of dollars every day and those on board no closer to rectifying the problem.

By the time the company contacted CP Automation, the drill had been out of action for two weeks and the crew was at its wits' end.

The winch system controls the deployment of the drill to the seabed, which could be up to 3km from the ship. The winch also provides under tension — keeping the cable taut during payout. The brake chopper unit, rated at 400kW continuous 600A and 600kW, 900A at peak, dissipates the excess DC-BUS voltage fed back from the motor.

If the winch cannot dump the energy created during this process into the braking resistors because the brake chopper has a fault, then the operator can't control the cable. This would result in the loss of a drill worth millions of dollars. It was therefore imperative that the brake chopper was reliable before the crew deployed the drill.

Once the drill is in the water, the application provides active heave, compensating for the wave movement by automatically driving the winch in the opposite direction at the same speed to stabilise the drill. The drill has to remain at a constant height from the seafloor so that it can clamp in position.

Because time was of the essence, CP Automation flew out to Japan as soon as possible. The company powered up the application when the boat was docked and the brake chopper exhibited new sets of faults each time it was tested. It was difficult to test under working conditions because the drill could not be deployed, which would work the winch motors. It was therefore impossible to tell if there were any electrical noise problems, which was the company's suspicion.

CP Automation removed the existing brake chopper and fitted its own 100kW unit into the system. The fault did not transfer to the new unit, but reoccurred when the old unit was reinstalled.

Because the ship's crew identified a window when the sea would be calm enough to live test the drill, it was not possible to carry out any more tests in dock.

The new brake choppers CP Automation installed were each a quarter the rating of the original unit. Consequently, the max speed of the winch had to be limited until it was possible to assess the current required during payout and active heave.

To fit the two brake choppers, the control panel had to be modified. This required the DC-BUS to be split into two, with drives one and two on DC-BUS one and drives three and four on BUS two.

This provided the system with an element of redundancy it did not have before. There was now the option that, should anything go wrong, the crew could operate the system with only two of the four drives.

After more tests in mild waves of 1.4m in height, the brake choppers were pulling 30A max per unit during active heave when the drill was at 750m from the ship. The DC-BUS level was maintained below 750VDC the whole time, which proved that the replacements were a proficient fix.

The client deployed the drill five times throughout the 12 hours and the system ran smoothly every time. As far as CP Automation could tell, there were no more issues relating to the brake choppers and the crew was able to extract all the mineral samples necessary.

Scientists, fiction writers and film directors often refer to the oceans as the last frontier because of just how little we know about their depths. Indeed, deep-sea mining is still only in its infancy; scientists predict that minerals could be in abundance under our unexplored seas, albeit difficult to extract.

The drilling project CP Automation managed to revive is one of the first of its kind to sample valuable metals from tough volcanic rock. With the help of more research and investment, this method of mining could lead to a healthy flow of essential resources for years to come. 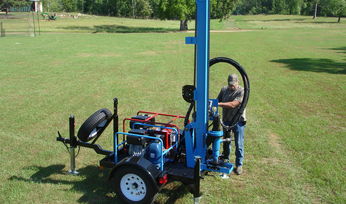 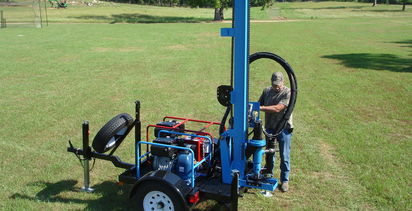