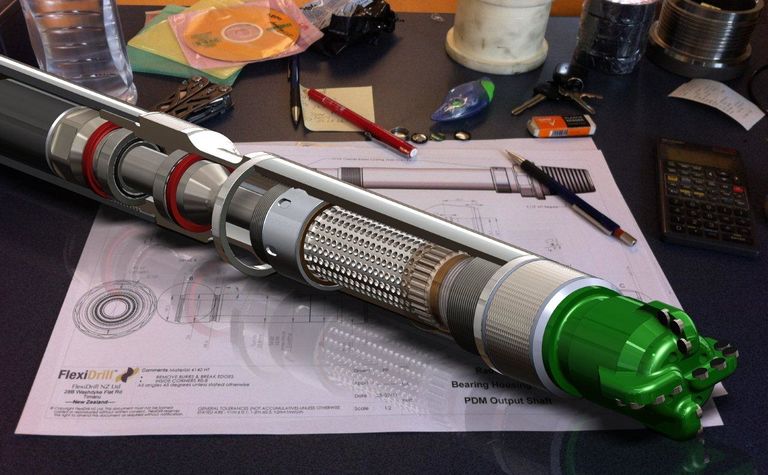 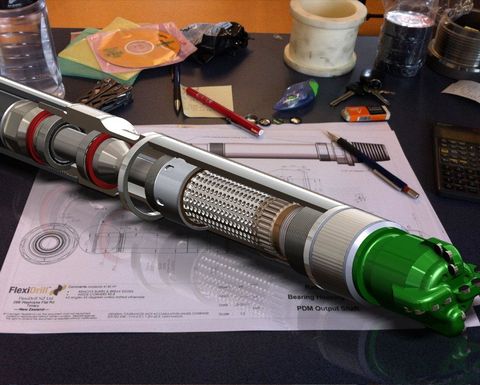 This would also include Flexidrill's technologies CoreVIBE and MagHAMMER, which are both ready for near-term commercialisation.

Imdex noted that CoreVIBE can potentially increase drilling productivity on average by 30% for traditional diamond coring applications, according to its own field trials. MagHAMMER, in turn, allows for reverse-circulation drilling without compressed air, resulting in greater safety and with significant economic and operational benefits.

"The Flexidrill technologies complement Imdex's drilling optimisation solution and would strengthen the company's competitive position in this market segment," Imdex officials said, adding that, should Imdex  exercise its option to acquire Flexidrill, the company's technologies will up its global revenue stream and be EPS accretive within 12 months.

Imdex has an exclusivity period until September in order to progress with the technologies. In return, it will pay Flexidrill NZ$5 million (US$3.7 million) in cash and shares. A one-year extension to that deal is available with a further payment of NZ$5 million.

Should it buy Flexidrill outright, it will pay a further NZ$3 million (US$2.2 million) in cash. It can choose to do so any time after the option period ends.

"The drilling industry has not seen any material productivity improvements for decades, and we anticipate significant market adoption post-commercialisation," Imdex managing director Bernie Ridgeway said. "Upon commercialisation, we would leverage our extensive global presence to penetrate the market." 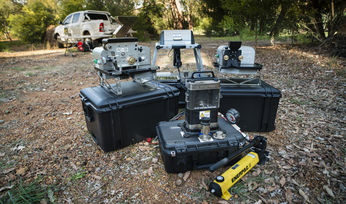 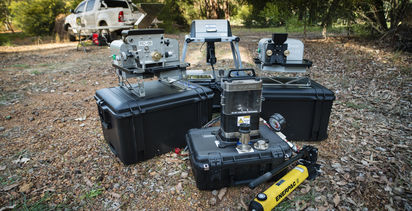