Minnovare’s ongoing collaboration with gold miner Northern Star Resources, has led to the announcement of an official ‘Technology Collaboration’ that sees the development and implementation of Minnovare technology across Northern Star’s operations in Western Australia. 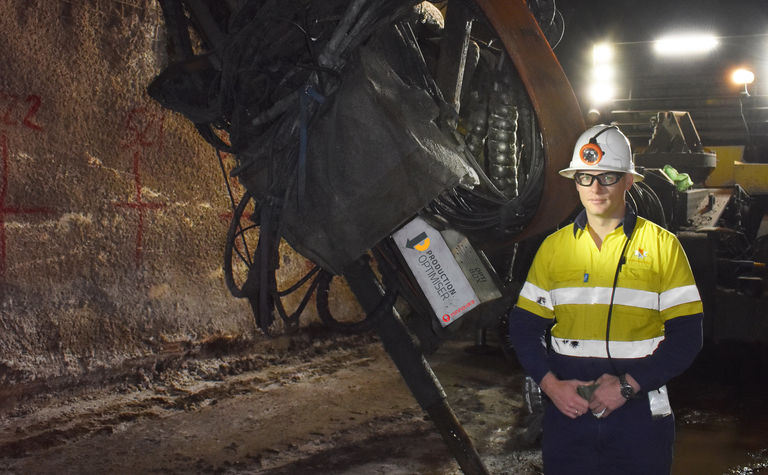 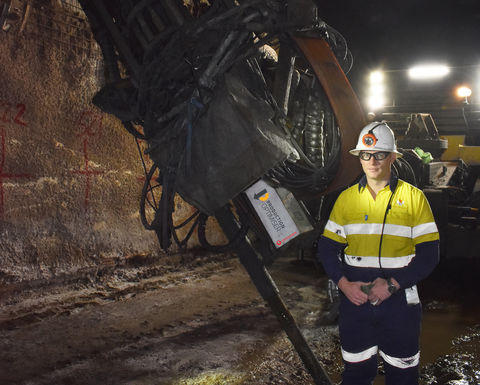 The collaboration follows the implementation of Minnovare's drill and blast ‘Production Optimiser' technology at Northern Star's operations in Western Australia.

The technology has recently been installed on selected long hole rigs at Northern Star's underground operations leading to improved rig accuracy and setup with an immediate benefit to operations.

Since implementation, drilled metres have increased by 17 per cent and blast-hole deviation at the collar reduced by 75 per cent. Flow-on benefits have included an increase in average recovery due to reduced bridging and a reduction in average dilution - reducing overall cost of production.

"In a very short period of time, we have seen tangible benefits from the Production Optimiser system. The system has been well received by all operators, and Minnovare has worked with us to ensure a successful implementation," said Rob Parsons, general manager, Northern Star Mining Services.

"We're delighted to be entering into this collaboration," said Minnovare's managing director, Callum McCracken. "Northern Star was an early adopter of our production drilling technology and we're pleased to see the immediate effect it's having, with efficiency gains right across its operations.

"We feel Minnovare and Northern Star's values align very well. From our point of view, we feel that when miners and technology innovators work closely together, that's the most efficient way to make the biggest impact, in the shortest time-frame. Certainly, in the case of the Production Optimiser, once Northern Star was convinced of the benefits of the system it wasted no time in implementing it across its operations. It was impressive to see it ‘think big and act fast'."

For its part in the collaboration, Northern Star Resources' principal - innovation and technology, Jeff Brown, explains: "Northern Star will be actively involved in the development of a series of new Minnovare products that will deliver additional efficiencies to our underground mining operations. Collaborating with solution providers like Minnovare and the technology they specialise in represents the future of the industry so we're very pleased to be working with them."