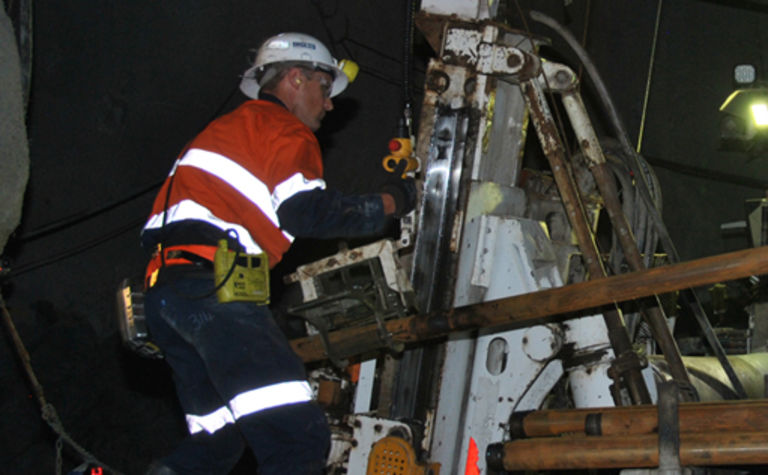 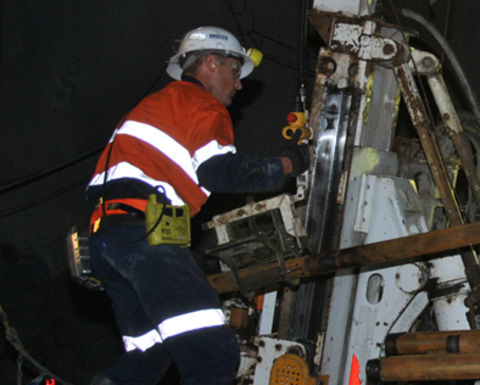 The milestone comes after Swick first started drilling diamond core in 2004 with just one mobile underground drill rig at a nickel mine in Kambalda, Western Australia.

The company has grown to have operations across Australia, the USA, and Portugal, with 76 drill rigs, 560 employees, and revenue in excess of $135 million.

Kent Swick, managing director, said the rare milestone was a major achievement for a drilling contractor with humble beginnings. "I founded Swick in 1995 and over time realised we needed to step it up as a contractor by getting into an area that offered more stability and longer-term contracts which I identified as underground diamond drilling.

"After taking a look at underground diamond rigs that were available to be purchased, which were all skid based, I couldn't understand why a mobile rig on wheels didn't exist.

"So after discussions with our workshop foreman, Derek Montauban, we decided to convert a single boom jumbo we had as a long hole drill into a mobile underground diamond drill rig, and soon started work at the Beta Hunt Nickel Mine in Kambalda for our client Reliance Nickel in June 2004." 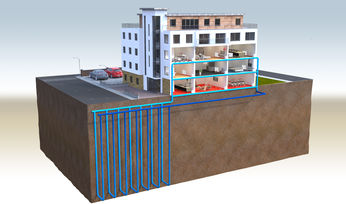 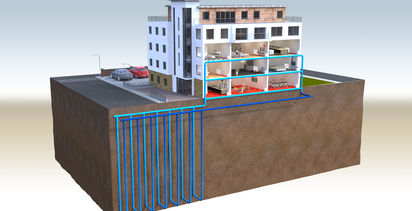