After months of preparation, Anglo American’s Metallurgical Coal business in Australia has drilled a hole at its Dawson mine, using a machine operated remotely by a controller situated 4km away. 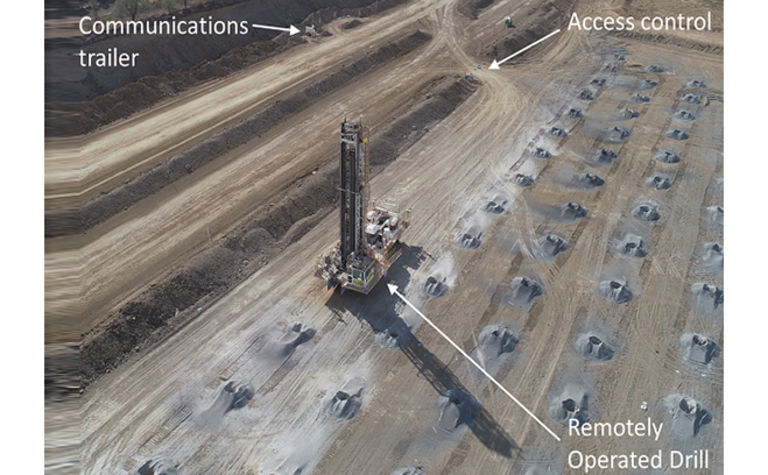 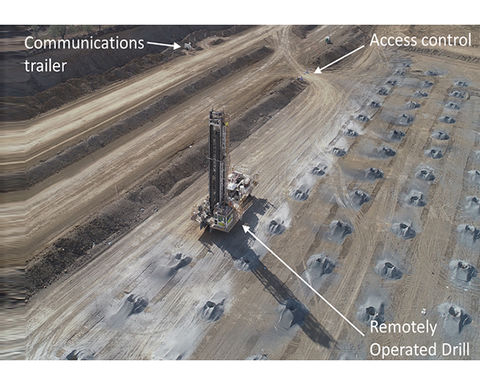 The overburden semi-autonomous drill is the first in the Metallurgical Coal's fleet to be fitted with this capability.

"This is a significant step towards ‘Future Smart Mining' at Metallurgical Coal," said Matt Graham, who is Anglo American's principal, Open Cut Technology and Automation.

The introduction of the semi-autonomous drill brings a number of benefits, including safety improvements, increased productivity, and a reduction in shift change times.

The project team received guidance from colleagues in other parts of Anglo American including its copper business in Chile and its Kumba Iron Ore business in South Africa. They worked with electrical control system supplier, Flanders, and Dawson's maintenance and engineering team to upgrade the drill system's onboard computer, sensors, and new safety devices. The information management team also upgraded the mine's wi-fi network to ensure connectivity.

"We're always looking for ways to be safer, more productive, and more sustainable, and the opportunity at Dawson was attractive, because of the ‘can do' culture of the team," said Dieter Haage, head of Mine Modernisation on Anglo American's Technical & Sustainability team.

"Applying technology in this way is how we modernise our approach and the Dawson mine has taken an important first step on this journey."

Work will continue on the overburden drill while the team focuses on automating the drill rod changing process. Once that is complete, the team will explore opportunities to upgrade other drills in the Metallurgical Coal fleet. 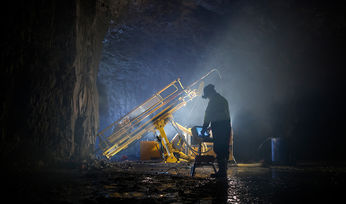