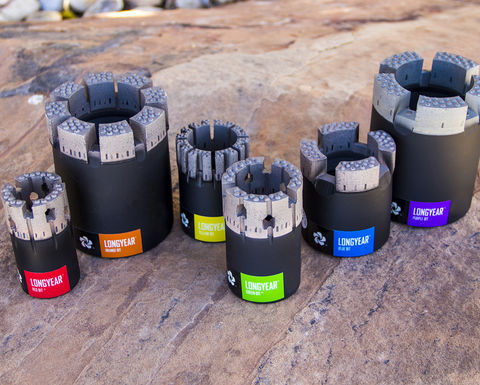 The series includes a Red, Orange, Yellow, Green, Blue, and Purple Bit for a wide range of drilling conditions and ground formations, with each colour corresponding to specific hardness ratings found on the standard Mohs hardness scale.

"Drillers want to know, which bit to use, how fast will it cut, and how long will it last?" said Chris Lambert, senior product manager. "The new Longyear Bits simply cut faster [right out of the box] and last longer. The new line of colour-coding is meant to make it easier to select and use bits for every type of ground condition and for every driller experience level."

After the launch of the Longyear Green Bit diamond drilling bit in November 2017, trials of additional colours in the series have proven successful. Drill crews in Australia tested several Longyear bits including Green, Yellow, and Red over a three-month period. The combined result of those tests showed a 60 per cent improvement over the competition, a full doubling in penetration rate, and placed 23 per cent more core in the box.

"The new Longyear bits cut faster and last longer," Robert Jex, division manager of US North Coring said. "These two qualities in a bit are hard to come by. Usually, a bit that cuts faster gets used up faster - which means more tripping to change the bit. The new Longyear bits seem to have the right balance. It's important to select the right bit for the type of rock encountered. Longyear bits make that easier to do."

As a result of successful testing in both underground and surface coring environments, the complete line of new Longyear diamond drilling bits is now available to drilling companies throughout the world.

Boart Longyear has released the Longyear Green Bit, the first product in its Longyear diamond line 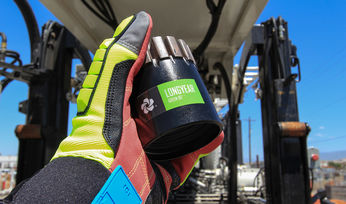 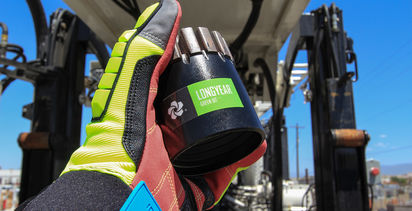