Mount Gibson Iron has reported that progress in all critical areas of the restart plan for its high-grade iron ore project at Koolan Island, in the Kimberley region of Western Australia, remain on track with ore sales scheduled to commence at the end of March 2019. 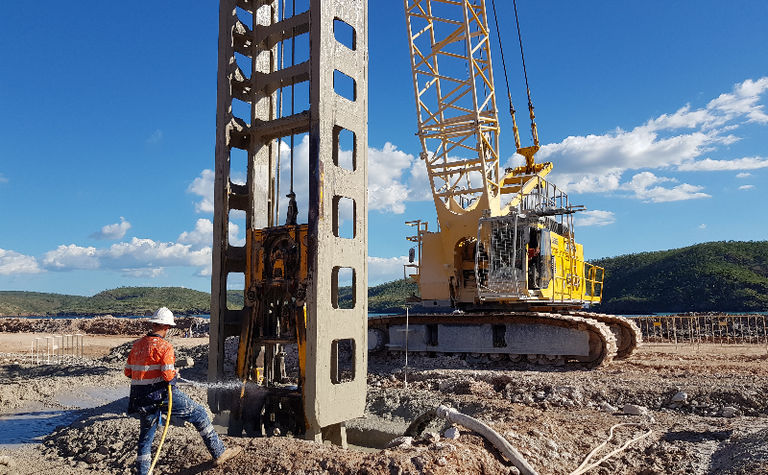 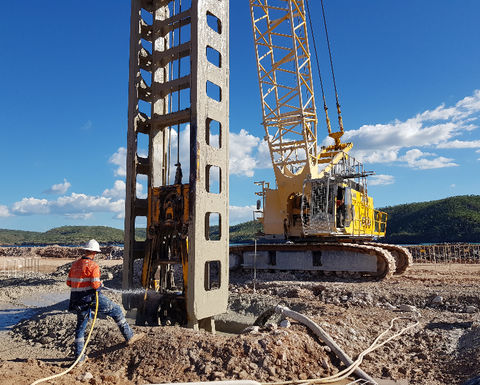 The water level in the main pit has been reduced by 32m since pumping commenced in August, with 12.5 million cubic metres of water having been removed, representing approximately 60 per cent of the total water volume to be extracted.

The water level in the main pit is now 5m below the in-situ foundation rock on the pit side of the seawall, meaning the seawall has been under full tidal loads since late November. This has also allowed the dewatering rate to be doubled to a targeted vertical reduction of half a metre per day. All instrumentation and monitoring data continues to demonstrate that the seawall and the concrete seepage barrier installed within the seawall are performing to design expectations.

Refurbishment of the island-side footwall of the main pit is also tracking to plan, with barge-mounted shotcreting and the installation of safety mesh progressing well. The footwall works are designed to improve the geotechnical competence of the footwall and provide future protection for personnel and equipment working in the base of the pit.

Drilling and blasting in the upper levels of the main pit commenced in early November and by the end of the month, just under one million tonnes of waste material had been moved. Mining is currently focused in the upper levels of the eastern end of the main pit, with the first benches of high-grade iron ore expected to be accessed in February 2019.

Mount Gibson Iron CEO, Peter Kerr, said: "It is extremely satisfying to report that key activities on the Koolan Island Restart Project continue to progress in line with our targeted schedule to commence sales at the end of March 2019. 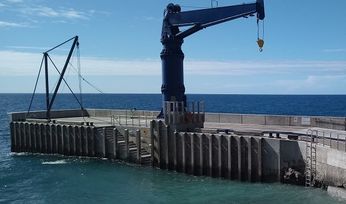 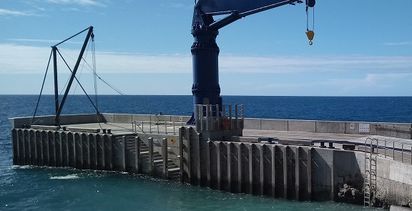 On the right track?

Exploratory drilling for copper to start at Torrens Project