Mexus Gold US has announced the completion of the first phase of drilling at its Santa Elena mine, located 54km north west of Caborca, Sonora State, Mexico, and that it is now awaiting assay results which will be plotted and produce a 3D model to be used for interpretation. The final results are expected in February 2019. 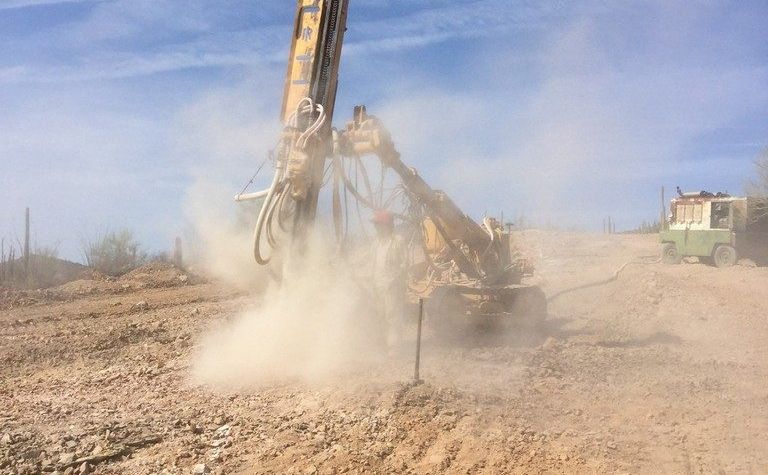 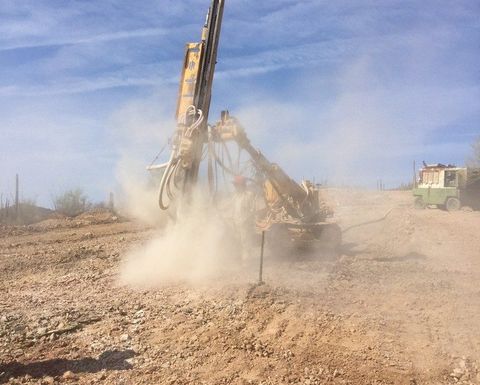 Mexus has already received results for holes 6 through 9, which aimed to intercept the Julio vein at depths between 60 to 100m. The Julio structure is consistent at depth with mineralized widths of 2 to 5m. All quartz vein intercepts had gold and silver noticeable with .1 to .3 g/t Au as the tracing values and 2 to 10 g/t Au as the high values. Hole 7 is the best evidence of high-grade gold at 9.89 g/t Au with an attractive width of 5.3m and an overall average of 3.12 g/t Au.

The resulting Julio quartz vein section drilled contained a slope distance of 180m with an average width of 1.8m and a strike distance of 275m accumulating approximately 180,000t with average grades of 1.3 g/t Au and 4.3 g/t Ag. This includes all quartz material without being selective. Approximately 7,500oz of gold are contained in this section of the Julio quartz vein and about 25,000oz of silver. Another 200m of this quartz vein is minable to the north and about 800m to the south of the studied area. Selective mining can be directed based on sampling production drilling used for blasting. The apparent shear zone associated with the Julio vein seems to be a post-mineral event and is parallel to the quartz vein using the structure as a brittle thrust plane. The Julio offset structure was intercepted on hole 1 near the surface with .2 g/t Au and traces of silver making it a viable target for further exploration. All surface sampling data will be processed together with drilling data to identify the best production areas of the structures and understand structural geology of low angle shear zones. Exploration will now continue to accumulate tonnage from new shear zones and quartz vein systems to the south and will include production drilling and surface sampling.

The first stage drilling results give Mexus the tonnage and values needed to proceed with a mining plan that includes stage 2 drilling. The company plans to build upon its resources from stage 1 by commencing a 12,000tpm quartz vein production. Mexus expects the 12,000tpm production to produce 500oz plus of gold and 1,600oz of silver. This small but significant production will fund stage two drilling along with advancing Mexus' other goals.

Exploratory drilling for copper to start at Torrens Project 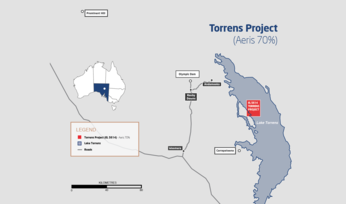 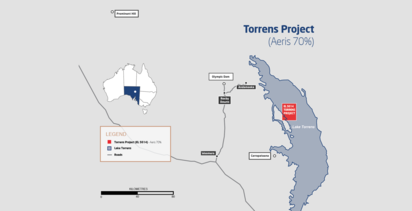