Aarsleff Ground Engineering recently organised a visit to West Yorkshire’s National Coal Mining Museum for its estimators and engineers to better enable them to understand the geology of a mine via a drift walk and an underground tour. The visit was arranged as a result of the company becoming more involved in major drilling and grouting shallow mine working schemes. 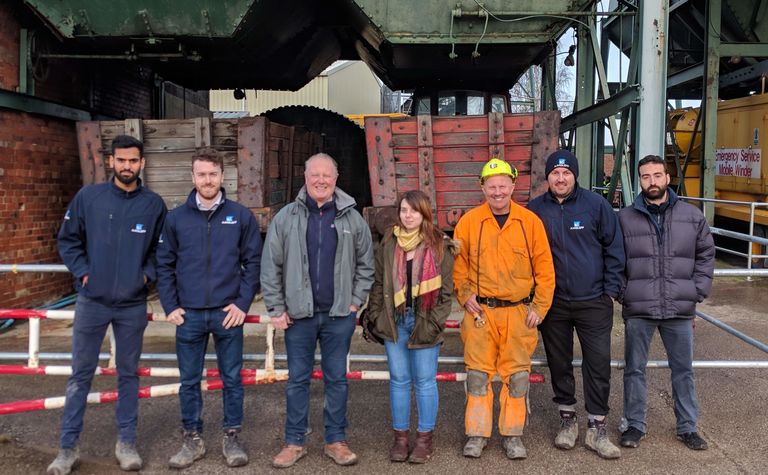 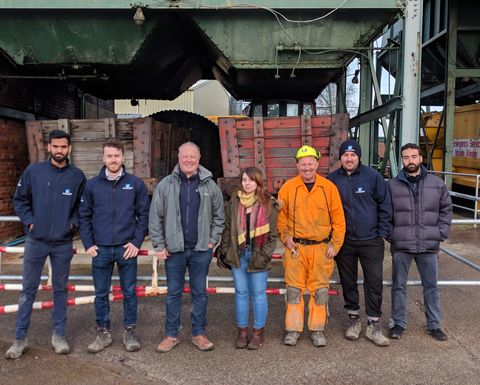 The Museum is located on the site of the former Caphouse Colliery mid-way between Huddersfield and Wakefield, in the UK. After closing as a working mine in 1985 it was reopened as the Yorkshire Mining Museum in 1988.

Aarsleff Ground Engineering's estimator Chris Purvis said: "The trip to the Mining Museum was a fascinating opportunity to learn first-hand about the aspects of early and modern coal mining extraction methods such as pillar and stall and longwall, the machinery that was used to cut, transport and support the roof, the dangers of mine gas and also most importantly what geological structures, minerals and rock properties would help miners understand where workable seams could be found. As an estimator who prices drilling and grouting projects around the UK this trip was beneficial because it developed my understanding of how coal is mined throughout the 18th, 19th and 20th centuries, and to help provide clues as to what areas are most likely to have increased risk of subsidence for any modern-day developer."

Aarsleff has invested in a state-of-the-art virtual reality room to aid its estimators and engineers... 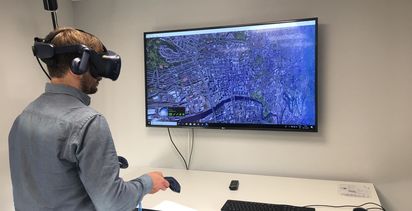 Large-scale drilling and grouting project in Northumberland for Aarsleff