Hannan Metals has announced the commencement of diamond drilling at the Kilmurry project within the 100 per cent owned Clare zinc project in Ireland. 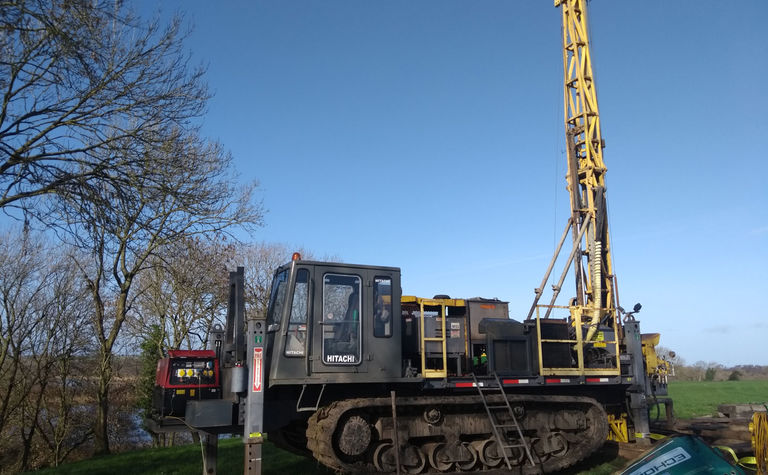 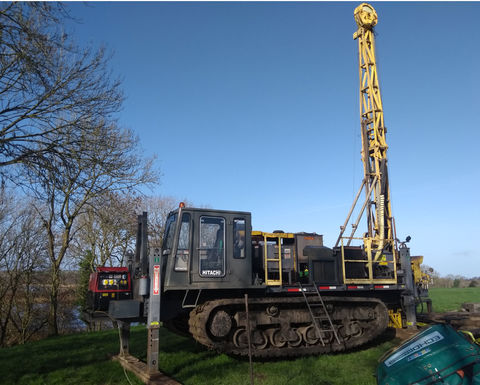 "The Kilmurry area is highly prospective and demonstrates all the right ingredients for a major base metal system where the scale of the untested fault and host rock point to the potential for a transformative discovery. This target is a direct outcome of the regional target generation work, driven by the seismic surveys completed by Hannan over the last year," stated Michael Hudson, chairman and CEO.

Kilmurry, located 9km south of Hannan's Kilbricken resource, is a seismic and detailed gravity defined structural and stratigraphic target mapped by Hannan over greater than 15km strike and 1-2km width. The mineralised position of the hanging wall of the fault, that is an equivalent setting to all zinc mineralisation in the Irish Midlands, has never been drill tested.

Several geological factors make the fault zone a prospective target for zinc-lead-silver mineralisation. Firstly, the entire fault zone was active during the formation of the Waulsortian limestone. The individual fault segments are closely spaced and have significant vertical offset, with the maximum mapped offset being one of the largest basin-scale displacements mapped in Ireland. Closely spaced faults and significant fault offset along a relay fault system have a direct correlation with rock deformation and mineralising fluid pathways in Irish-style zinc-lead-silver deposits.

Furthermore, historic drilling has identified significant alteration and mineralisation immediately south in the footwall of the Kilmurry fault zone. Four historic drill holes that have tested the hanging wall of the fault zone never reached the target depth. The holes were drilled over 3.5km strike and all encountered geological evidence to support the seismic interpretation of the fault zone. Drill hole 11-3643-10 is the most significant and it intersected structurally hosted massive sulphides at 166m depth (0.3m @ 56 per cent zinc + lead). The drill extension of 11-3643-10 being undertaken by Hannan is the first test of the fault zone. If the extension of 11-3643-10 is successful, shallower ramp zones linking the fault segments will be targeted at Kilmurry. 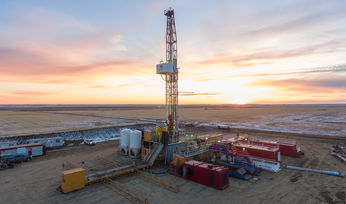 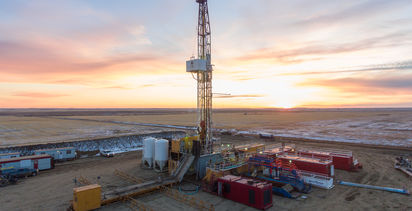