Keller company Waterway Constructions in Australia has announced it intends to cease operations from October 31, 2019. 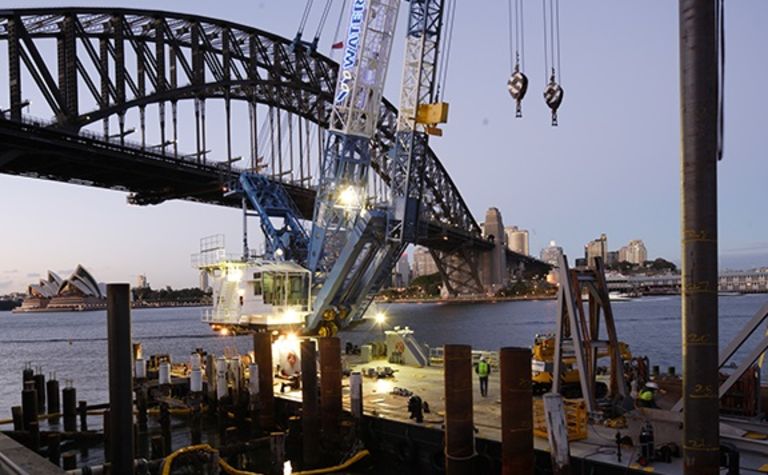 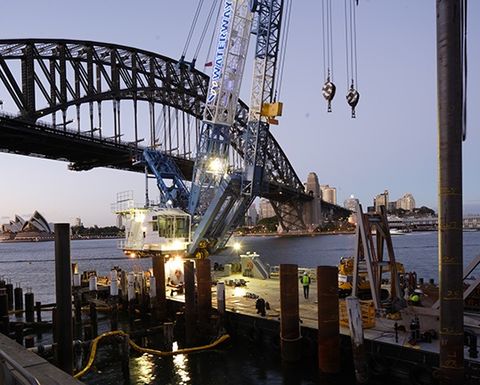 Waterway Constructions is being closed by Keller

The new of the closure follows on from Keller Group's trading statement in May 2019 which stated additional action would be taken in response to the further deterioration in the market and the restructuring of the Waterway business announced in November 2018.

Established in 1993, Waterway Constructions had grown to become one of the largest specialist maritime contractors in Australia, it undertook specialist marine projects including piling, construction, demolition and more.

"Waterway has incurred significant financial losses over the last three years," explained Peter Wyton, president, Asia-Pacific Division. "With the support of the group, the management team have made a concerted effort to trade through the challenges.

"However, the marine market dynamics have changed significantly in recent years and, despite everyone's best efforts, the team has not been able to achieve the positive success that we had hoped for. There is now insufficient profitable work and prospects to cover on-going costs, and the financial losses are no longer sustainable."

Waterway is expected to finish the majority of existing contracts with clients by October 31, 2019. As it moves to cease operations, it will not pursue any new work or start any new contracts.

"I would like to thank the entire Waterway team for their best efforts over the last few years in difficult trading conditions and the many years of delivering important high-quality marine infrastructure along the east coast of Australia," concluded Wyton. 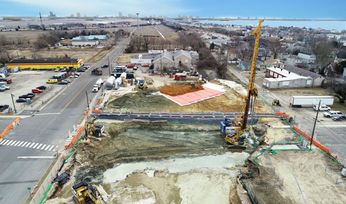 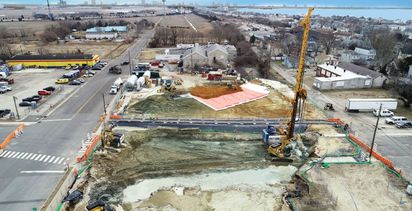 India moves into the marine sector