CZM Foundation Equipment, a manufacturer of foundation equipment, broke ground on its new corporate and factory headquarters in the US earlier this month. 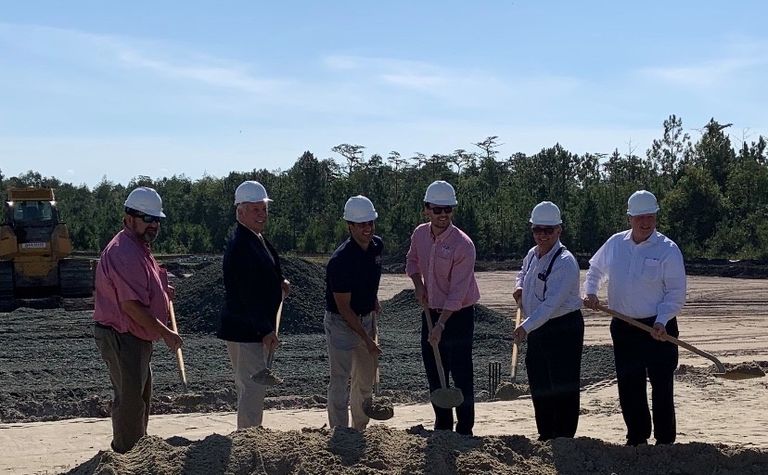 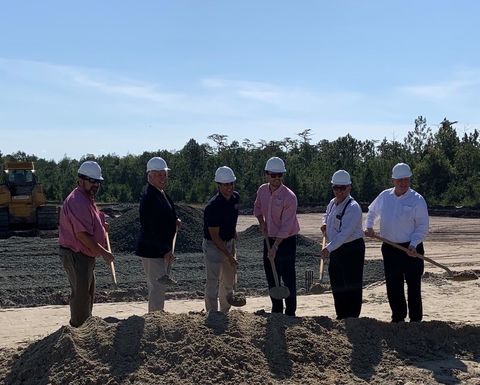 The groundbreaking ceremony for CZM Foundation Equipment's new US facility

The new facility will include a new 40,000sqft manufacturing shop in the Interstate Centre II industrial park in Ellabell.

Giuliano Clo, president of CZM USA Corp explained that with these plans, he expects to create 25 new jobs taking the company to around 75 total employees over the next three years.

The expansion will give CZM the ability to double the number of machines it currently makes. Kern and Company is the engineering firm, Mahany Construction is the general contractor, and Suntrust Bank is financing the project expected complete early next year.

"The Bryan County Development Authority has been instrumental in developing the industrial park and supported us from the beginning. We are thrilled to be expanding in Bryan County. It's a great place to do business," said Clo. 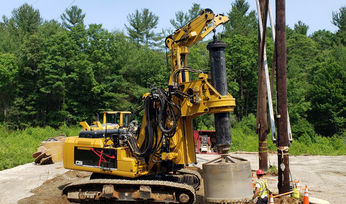 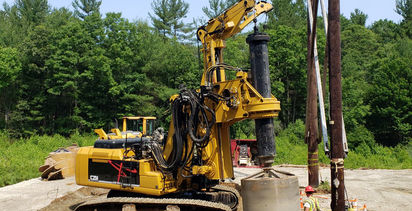