Drilling for unexploded bombs in London

A look at how a Massenza MI3 drill rigs, supplied by RockBit, is helping a UK business with the detection of unexploded ordnance in confined spaces. 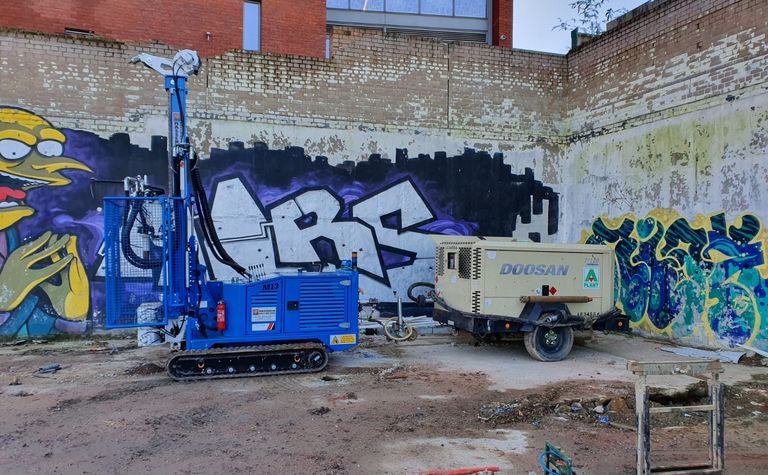 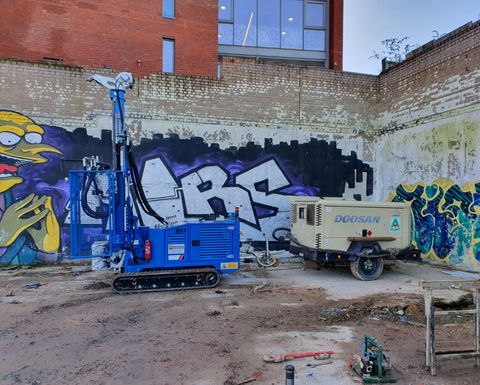 UXO services begin with a risk assessment to determine a project's likelihood of encountering an explosive threat. If the risk level is sufficiently high, a non-intrusive or intrusive survey follows to detect whether an explosive threat, such as an unexploded bomb from World War II is indeed buried on site.

For intrusive surveys, rotary drilling is used to create boreholes into which magnetometers are lowered in non-ferrous tubes to record the vertical depth of any magnetic anomaly, its horizontal distance from the probe and theoretical modelled mass. The collected data enabling the safe detection of explosive threats.

In 2019, SafeLane decided to add a drill rig with a low masthead height to its fleet as it has been increasingly contracted to conduct surveys in confined spaces for basement extensions in London and the South East of England, where the risk of encountering UXO can be very high.

SafeLane contacted RockBit, the UK's supplier for Massenza drilling rigs, and was introduced to the MI3. Thanks to the exceptionally high level of service provided by RockBit and the diverse application possibilities of the MI3, the decision to purchase was made.

SafeLane's senior operations manager, Mark Smith, said of the purchase: "The MI3 is absolutely ideal for basement extension jobs because of its ability in restricted-access sites. We made the decision to purchase it after a challenging job for a client. He had planning permission to extend beneath his London mansion and create a swimming pool. The area we were working in was tiny and, although it was in a basement, the swimming pool was still within the bomb penetration depth, so he needed full clearance. Because the MI3 can operate in really confined spaces such as this, it's a fantastic addition to our suite of rigs. The fact it's robust and can be used for other applications such as more normal bomb clearance and pile probing, which are services we also offer, means it was the perfect rig for us.

Because the MI3 can operate in really confined spaces such as this, it's a fantastic addition to our suite of rigs

"London was heavily bombed during the Second World War, but not all ordnance detonated. At the time the approach taken to the risk was sometimes to simply fix a building and leave an unexploded bomb where it was. There are good records of where these bombs fell because even though they didn't explode, they damaged buildings and this damage was documented. We use this historical data to help us with our threat assessments. But we also know that there are buildings resting on top of ordnance that's not recorded anywhere - this can be because of something called the J curve effect. As bombs fall and hit the ground, they start to decelerate nose-first. As the nose is moving slower than the tail of the bomb this introduces a tipping effect in terms of the trajectory of the ordnance. Eventually, the nose slows sufficiently that a bomb can level out - but it can also mean that the bomb actually comes back up again in a J shaped curve, driven by the tail. Bombs can travel underground for between 5 and 10m meaning they can come to rest underneath otherwise unaffected buildings. When we survey using a rig like the MI3 we always include a buffer zone in addition to the risk zone to cover off on the J curve effect.

"With an increase in basement works there's an increased need for the MI3 because it can be taken in to even a listed building without compromising the façade or the building's main structure."

Since taking delivery of the MI3 late last year, SafeLane's explosive ordnance experts have utilised it on multiple projects including four in London and one in Hull. Most recently the MI3 has spent three and a half weeks on-site in Sheffield conducting intrusive surveys ahead of geothermal works. 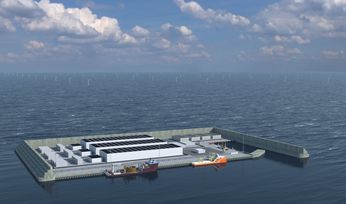 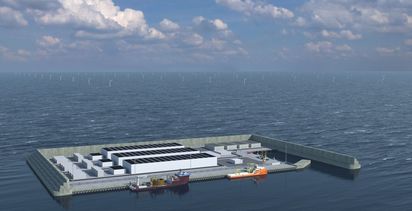