Trevi Group awarded contracts in Norway and US worth €86 million

Trevi S.p.A, the division of the Trevi Group specialising in deep foundations and geotechnical works, has been awarded new orders in the construction and infrastructure sector worth a total of €86 euros (US$93 million). 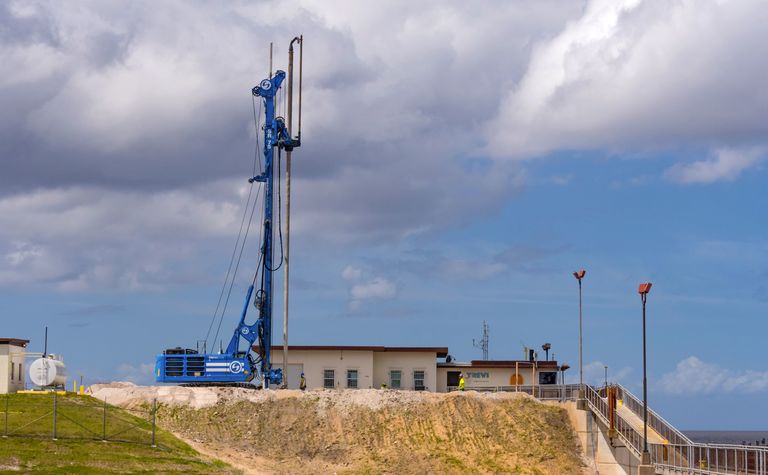 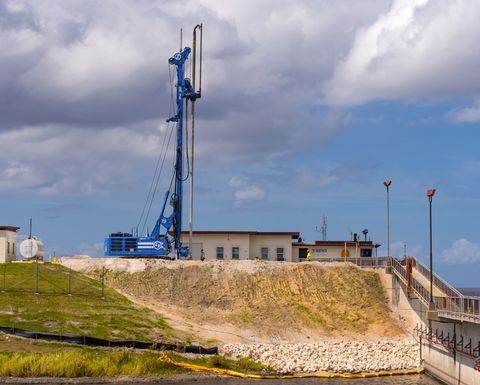 In Norway, it will carry out the foundation works for the new Drammen railway tunnel while, in the United States, it has acquired two further assignments for the safety of the Herbert Hoover Dam in Florida and for the foundation works of the new headquarters of the Foundation Medicine in Boston. Other minor projects were acquired in Nigeria, Argentina, Colombia and Saudi Arabia, with an order backlog of €440 million.

Giuseppe Caselli, CEO of the Trevi Group, expressed his satisfaction with the latest acquisitions, saying: "Although we have been engaged in the relaunch of the Trevi Group just for a few months, these first, concrete signs confirm that the turnaround impressed on the group is starting to give the desired outcome.

"With regard to the relaunch, we are focusing on the core business of the foundation works and the considerable experience and technological expertise acquired in over 60 years by the Trevi workforce, women and men alike. This will allow the group to continue playing an absolute leading role in the world market of special foundations.

"In particular, the recent acquisition of the fourth tranche of works for the safety of the Herbert Hoover Dyke, by the US Army Corps of Engineers, confirms Trevi's great ability to be able to face complex technological challenges that require innovative solutions."

Veidekke Entreprenør, Norway's largest construction company, has awarded Trevi S.p.A. the retention and soil improvement work for the Drammen cut and cover and tunnel, which is part of the Vestfoldbanen section from Drammen to Kobbervikdalen. The project is complex, crossing a densely populated residential area with heavy traffic and several interferences on steep surfaces.

Once complete, it will provide a new 10km double-track railway, 7km of which will be in tunnels. Bane NOR, the Norwegian state-owned company responsible for the railway infrastructure, is planning 270km of new double-track, from Lillehammer to Skien, and the project is an important and challenging part of this development.

Treviicos, the North American subsidiary of Trevi, has been awarded an additional Task Order from the US Army Corps of Engineers for the rehabilitation of the Herbert Hoover Dyke (HHD), which surrounds Lake Okeechobee in southern Florida. Continuation of several projects previously completed or currently being carried out by Treviicos along HHD, the MATOC (Multiple Award Task Order Contract) TO # 4 consists in the installation of a cut-off wall (for water cut-off) which extends for about four miles along the dyke with depths reaching 30m. The methodology used, a combination of mechanical clamshell bucket and cutter under self-hardening mixture, was developed and implemented by Treviicos for the first time in the industry during the first phase of the rehabilitation of the banks of HHD.

Treviicos also acquired the foundation works for the 400 Summer Street project in Boston, Massachusetts. The intervention consists of the foundation works for the new headquarters of the Foundation Medicine, an American institution based in Cambridge, Massachusetts, which develops, manufactures and sells genomic profiling assays based on next-generation sequencing technology for solid tumours, neoplasms haematology and sarcomas. The intervention presents many logistical and technological difficulties, given that the site is located adjacent to the interstate tunnel 90, which imposes strict movement criteria on the job. The foundation will consist of slurry wall, load-bearing elements and bracing works.