Are you using the e-Pile Schedule?

The Federation of Piling Specialists (FPS) is continuing its efforts to promote the electronic pile schedule (e-Pile Schedule), as part of its on-going strategy around technical standards and digital construction. This is essential to improve communication, avoid errors and provide clients with an efficient, safe and cost-effective foundation solution. 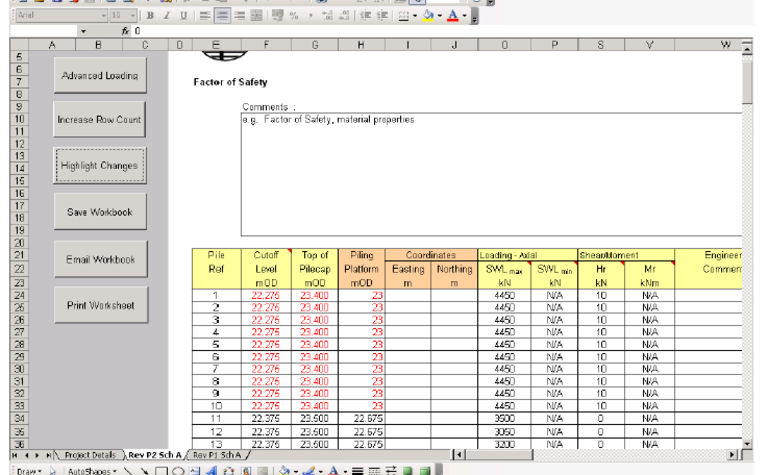 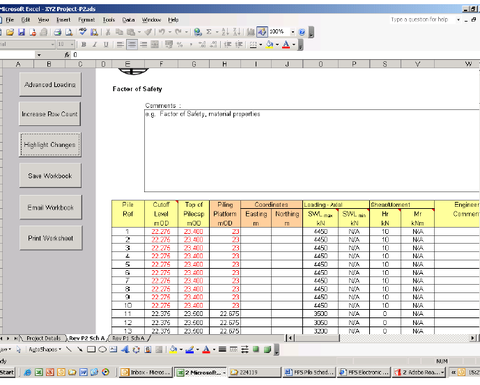 Specifically, the FPS is keen to promote its e-Pile Schedule, which has been developed to improve the transfer of pile design information. Principal improvements will be communication between structural engineer and pile designer. However, this will also allow pile design tools to be based on standard inputs and even electronic construction records to be developed. In particular, this guidance provides a standard way of providing the various loads as well as how these loads should be combined together. The load combinations are as important as the loads themselves.

In support of the e-Pile Schedule, an accompanying Eurocode e-Pile Schedule Guidance Note has also been produced, which is available from the FPS, to help inform structural engineers on how to complete the schedule and pile designers on what to expect in a schedule. The guidance includes an example e-Pile Schedule to assist in understanding its benefits.

There has long been a need for a standard pile schedule and while pile design to Eurocode 7 has been adopted in the UK since March 2010, the FPS is still concerned that the piling industry has not more widely adopted a suitable format for issuing pile loading information.

In many instances, there are over 10 different characteristic actions combined together in various ways with various partial factors to be applied to each component and not all components necessarily acting in combination at any one time. The complexity is obvious. The lack of consistency, completeness and clarity of the numerous variations of pile loading schedules currently used creates unnecessary confusion in pile design and does result in the determination of incorrect piles sizes, both un-conservative and over-conservative.

The FPS' guidance on the topic includes some of the common questions from pile designers that highlight the confusion that arises such as:

When tendering for a project, such clarifications by a piling contractor are often difficult if not impossible within short tender return periods and communicating through third parties or formal channels. This can result in significant project risk which may be borne later by the contractor or client.

The FPS' e-Pile Schedule has been created to provide a consistent and transparent approach to transfer design information between structural engineer and pile designer for the design of piles to EC7 and EC2, and is recommended by the Institution of Civil Engineers in the Specification for Piles and Embedded Retaining Walls 3rd Edition (2017). It is hoped the development of the e-Pile Schedule will create a level playing field for pile design and will minimise the confusion that exists due to incomplete and unclear information, and which in turn should eliminate a source of delay or extra cost due to re-design at a later stage.

With the many benefits apparent, the adoption of the FPS' e-Pile Schedule will also facilitate the take up of digital construction in piling to achieve a complete digital record of piled foundations.

The E-Pile Schedule is available for free from the FPS website. 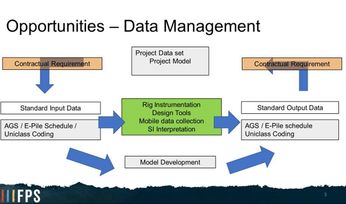 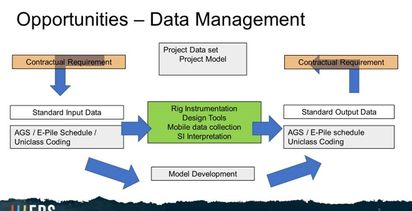